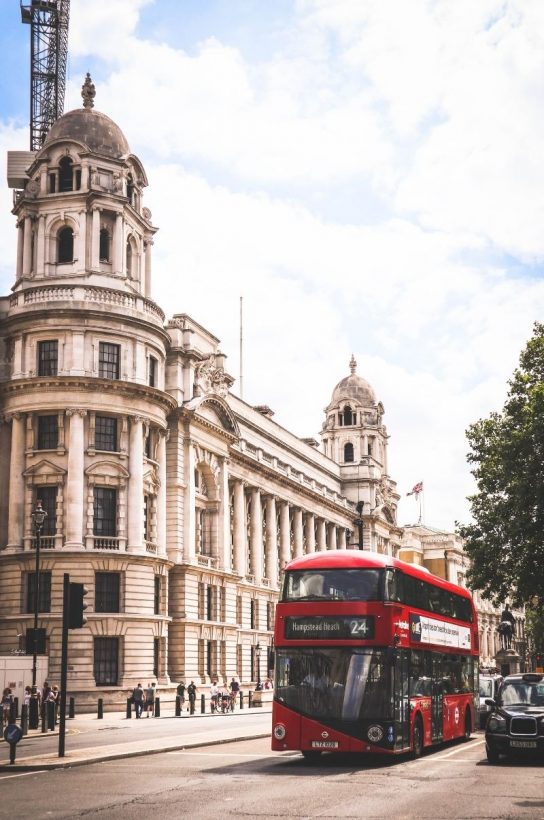 With workers continuing to swap the office for home, a lack of tourists and many theatres and events still not back up and running, central London is still a far cry from the bustling hub we are used to. We’ve compiled some of our favourite restaurants on the CODE app in central London that are definitely worth the journey in town.

Creative cooking, sustainable thinking. That’s the motto of Will Murray and Jack Croft’s brand Fallow. The duo are currently completing a residency at 10 Heddon Street, serving up a seasonal menu including dairy cow ribeye steak, mushroom parfait with shiitake and shallots and corn ribs. With an offer on the CODE app every day, Fallow is most definitely worth the trip to central London.

With chef Jeremy Chan at the helm, Ikoyi combines its own spice-based cuisine with British seasonality. The menu focuses on sub-Saharan West Africa, exploring interesting ingredients including Grains of Selim, plantains and fermented scotch bonnet chillies. It’s received much critical acclaim, most recently from The Times’ Marina O’Loughlin who praised the restaurant as ‘madly creative’. Don’t take her word for it, go and see for yourself.

With a huge discount using the CODE app (move over Eat Out to Help Out), Norma is not to be missed. Ben Tish brings together the tastes of southern Italy and northern Africa, with menu highlights including wild mushroom and mozaralle arancini, slow cooked pork and wild fennel ragu and of course pasta alla norma.

Nestled in the heart of Fitzrovia, Meraki serves authentic modern Greek food from across the mainland and islands. Think bottarga from Mesologgi, tomatoes from Santorini and butter from Crete. Chef patron Athinagoras Kostakos has created a menu with a selection of seasonally changing mezze dishes, chargrilled meats and fish dishes carved at the table. The perfect restaurant if you’re missing the warmth of the Mediterranean amidst cancelled summer holidays…

Serving British seasonal ingredients through an Italian lens, Luca is part of London-based restaurant group The Clove Club (be sure to check out their offer on the CODE app, too). Expect cacio e pepe with Italian summer truffle, fresh fish dishes and of course, a side of parmesan fries. Also, don’t forget to try the negroni which Giles Coren says is probably the best in London – it’s worth the trip for that alone.

The Gladwin brothers are behind popular restaurants Nutbourne in Battersea and The Shed in Notting Hill – both featured on the CODE app. Sussex marks the first West End project for the pair. The aptly named restaurant celebrates the Sussex countryside with a mixture of classic and progressive cooking, with ingredients sources directly from their family home and vineyard.

Located in the heart of St James’s on the ground floor of Fortnum & Mason, 45 Jermyn Street brings old-school glamour into the modern era. Serving an innovative combination of flavours and ingredients, you can enjoy breakfast, lunch and dinner at the restaurant before moving to the bar for afters. Expect “finely tuned service, good cocktails and imaginative puddings” says Grace Dent. Not to mention a caviar trolley…

Helene Darroze at The Connaught

Another impressive hotel restaurant, Charlies’ at Brown’s features food by Michelin-starred chef director Adam Byatt and interiors by the award-winning designer Olga Polizzi, combined with the renowned hospitality of Brown’s. Set in the heart of Mayfair, the restaurant marries convention with modernity and showcases the development of British cuisine.

To explore more offers on the CODE app, become a member here 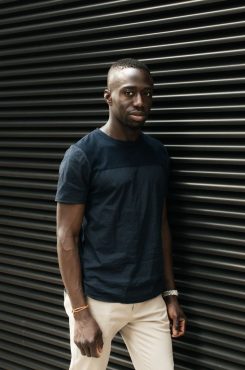 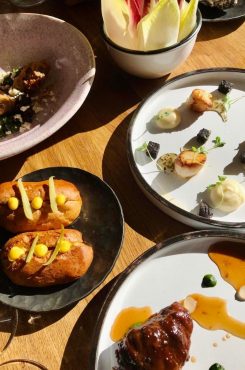 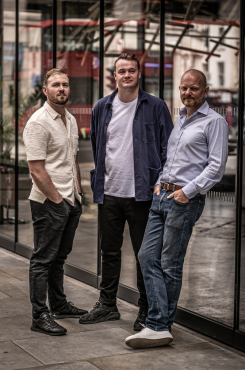