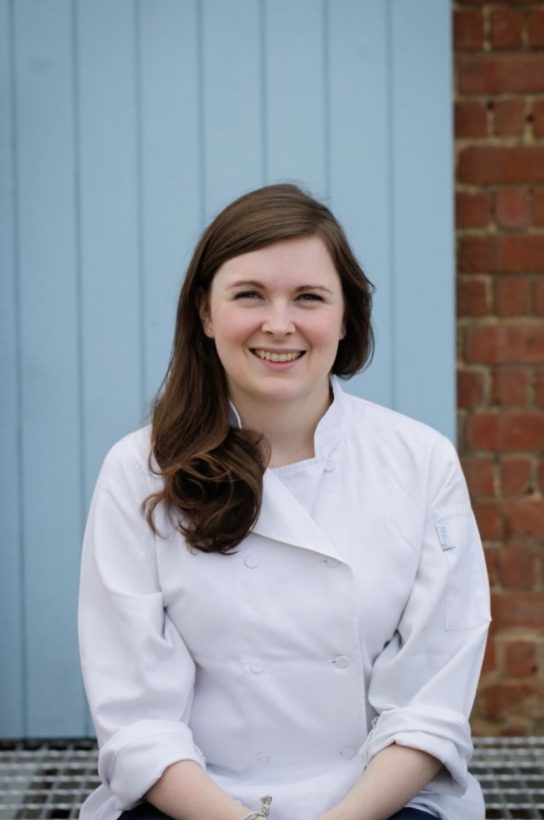 Starting out as a small bakery in 2010, co-founder of Pump Street Joanna Brennan could never have imagined it would later become a household name. This week we hear the story behind the business, how they branched out into chocolate and advice for anyone wanting to start a bakery.

Tell us a bit more about the story behind Pump Street?

Pump Street began a few years before we opened! My father decided he wanted to learn to bake bread in his retirement. He had two main inspirations: the idea of a baguette you could get in Paris at the time and the sourdough bread that he had only really had from St. JOHN’s bakery in London.

He set off with that mission and gradually realised he was going to have to get a better oven, mixer and improve his game. Eventually, he had a full operational bakery in his home office, and was making more bread than he could eat or give away! He started to sell it at the local country market, and the queues kept getting longer. I was working in London at the time, but always dreamt of food. So, we plotted together to open a bakery and cafe and opened in November 2010!

And how has Pump Street progressed since then?

Well initially it was just (I say just now!) the bakery and the cafe, and that was our main focus for the first few years. After a couple of years, my father being a restless tinkerer started to learn something new, which was making chocolate. He played around with sourcing beans and in 2013, we launched a few chocolate bars. Both businesses have continued to grow since then. With the bakery, our aim is to keep it local and quality-driven, but with the chocolate business we can take it in a different direction to different parts of the country and the world!

How was it working with your father on the project?

It’s only been a good thing for us! I think our relationship has improved and I know him so much better now. While we obviously do have disagreements, we get to the crux of the matter quicker now because everything is familiar and safe. The will and a foundation of a good relationship has to be there, but it’s worked well for us.

When you started, did you ever imagine how the company would grow?

No! I wouldn’t even say only in our wildest dreams, because we didn’t even dream about it. All we wanted to achieve was to bake really good bread and pastries every day, and that felt like a challenge already. We were both self-taught! Our mission has always been to keep the quality high, and that’s what we continue to do. The rest will follow. We never set our sights on anything like this.

Was there a turning point?

I think the growth happened quite gradually, but there were two points of recognition that made me think this might have more of a wider appeal than I imagined. In 2012, we won the BBC food and farming awards for best food producer and that made me feel like we were a real bakery! Everyone talks about imposter syndrome, and that particularly plagues you when you’re self-taught, so that was nice validation. Then on the chocolate side of things, we were recognised in Wallpaper magazine for the design of the packaging and that started to get us inquiries from abroad.

Is there a stand-out product in terms of popularity?

At the bakery, we sell more Eccles cakes than anything else! On the chocolate side of the business, the sourdough and sea salt bar is our best seller – the first from our bakery series.

And do you have a personal favourite?

I don’t! When you start tasting a lot of chocolate, you get the opportunity to realise that your palette changes, even in the course of the day. My favourite at a tasting in the morning might be different in the afternoon!

How do you plan to work with chefs more closely when you reopen?

We’re very excited for the day when hospitality can reopen again! I think one of the things that excited us when we started providing chocolate to chefs about four years ago was seeing the way chefs would interpret the chocolates we made and how they make their own creations. I can’t wait to get back to those relationships and to provide chefs with a range of chocolates with hugely different flavour profiles so they can create something new!

If you were looking for inspiration, where would you go for the gold-standard of baked goods?

There’s so many places we have been inspired by, and admired. Bourke Street Bakery in Australia, for example. I drool over all the pastries on Instagram from Tartine in San Francisco. The baking community is amazing, keen to share and not precious or competitive. Every village can have a local bakery that can be sustained.

What would you say to anyone looking to start their bakery?

It is as magical in a lot of ways as you think it is, and equally the hours are no joke! That goes from the beginning when you’re the one doing everything to when you progress and are able to grow your team. It’s a huge commitment, and if you’re happy with that then it’s such a brilliant job.

Pump Street are a Friend of CODE. To visit their page and get in touch, click here 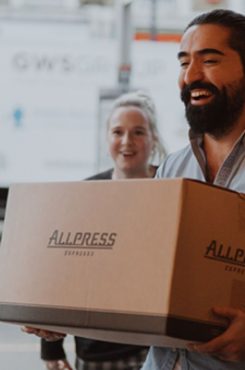 A new direction for Allpress Espresso 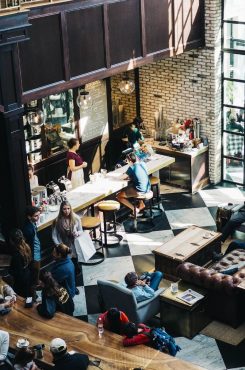 Will hospitality have its day of reckoning? 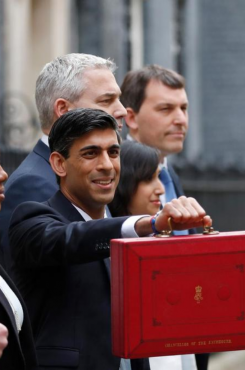