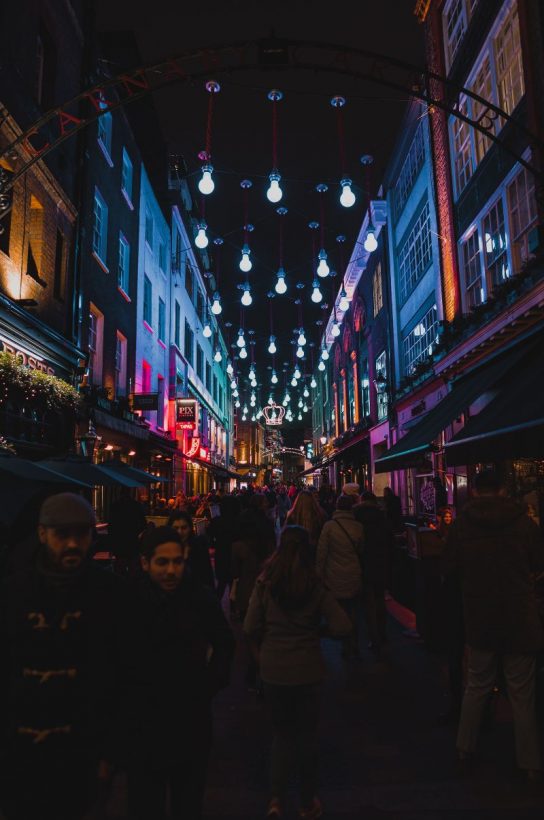 It has been doing the rounds in the business pages for a while and last week it was confirmed: two of central London’s biggest landlords, Shaftesbury and Capital & Counties, are to merge.

Shaftesbury Capital, as it will be known, will own huge swathes of the West End, including Covent Garden, Chinatown, and parts of Soho (such as Carnaby Street). The combined portfolio has a price tag of £5bn, with hospitality and leisure making up 34 per cent of that.

This merger comes at an interesting time for central London, which is still recovering post-pandemic but has welcomed the arrival of Crossrail and the return of international travel. I hope for distinctive perks in one landlord controlling so much of the London restaurant industry’s bricks and mortar, but the group must make sure its new position doesn’t end up homogenising the West End further.

With rent and rates already ruling out opportunities for independents – those restaurants which bring true creativity and character to London – this new giant of a landlord could really set an agenda, and revolutionise who they let their properties to.

A unique offering of hospitality, retail and culture will make for a buoyant central London. A high street that could be anywhere else in the world will not. 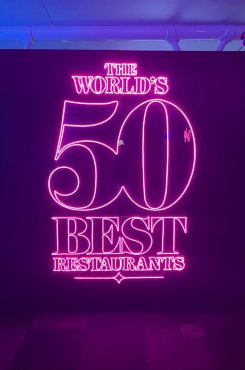 Adam Hyman: ‘What does the 50 best restaurants list actually mean?’ 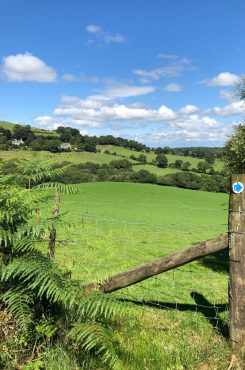