It’s an unexpected but exciting move from Tom Kerridge, as it’s been announced he’s set to make his mark on the fast food – and vegan – game. His latest initiative Bad Vegan in Camden’s Buck Street Market is due to launch this spring.

Following a conversation in lockdown, the chef has partnered with ‘brand creator’ Mark Emms, who has a background in live event production, to create the concept. The menu will be mostly plant-based – but there will also be a selection of non-vegan toppings and sides – with the aim of introducing more people to plant-based food and appeal to those who don’t usually follow a strict vegan diet.

“We want to encourage people to make small changes to their diet, incorporating more plant-based food,” says Emms. “So by adding a small amount of non-vegan elements our food retains familiarity whilst being predominantly vegan.”

Located in two shipping containers on Buck Street, the new venture will mark the Hand and Flowers chef’s first move into the vegan scene, but with Kerridge at the helm, we can expect big things. On the menu, there will be vegan ‘hero’ dishes (we’re thinking burgers, nuggets and fries), shakes and beers in collaboration with Camden Town Brewery.

The team has already started to get people excited on Instagram, and you can follow along here

For the latest industry news from across the UK, subscribe to the CODE Bulletin here 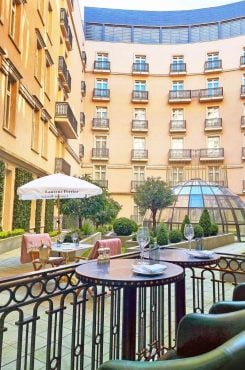 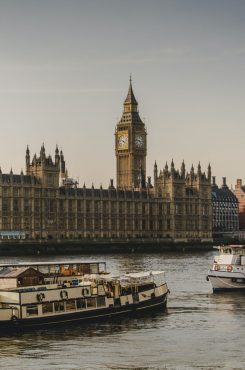 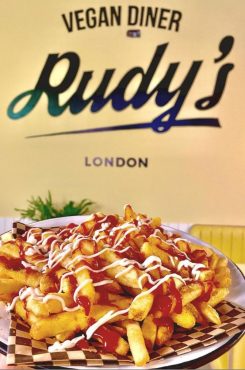