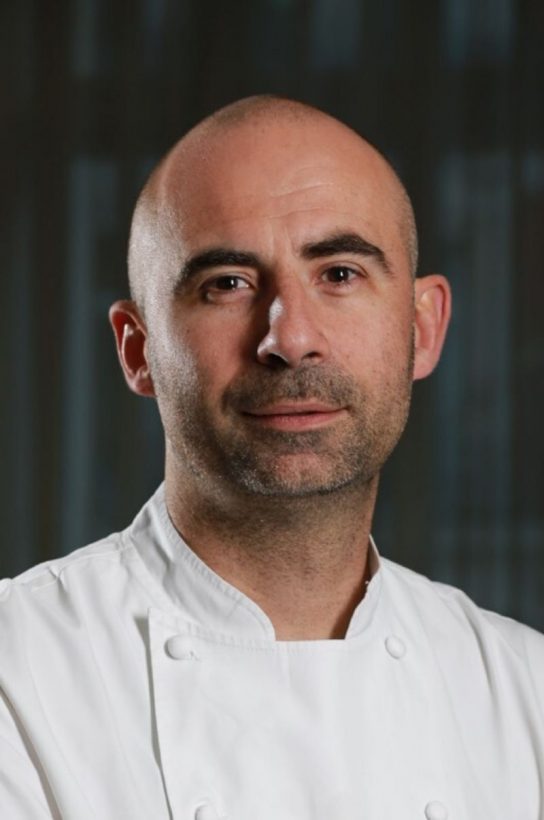 After less than a year, renowned chef Eric Chavot is leaving Bob Bob Cité. Leonid Shutov, who owns the restaurant, and Chavot jointly announced that the chef is to leave his post at the end of January. He leaves for private, family reasons.

Chavot first joined the original Bob Bob Ricard in August 2017, moving to sibling restaurant Bob Bob Cité in the Leadenhall Building as chef/patron when it opened in May this year.

The restaurant, and its chef, received glowing reviews with The Guardian’s Grace Dent stating, “there’s a level of escapism that is wholly seductive” and ES magazine’s Jimi Famurewa praising the restaurant as “an utterly singular, stunningly executed blowout”.

Shutov said, “Since joining us over two years ago at Bob Bob Ricard and subsequently as chef at Bob Bob Cité, Eric’s culinary genius has shone through in every detail. At Bob Bob Ricard he expertly refined our offering, further improving our classic dishes and adding new ones, including vegan dishes which he insisted must be at least as luxurious as everything else on the menu and which have delighted our guests. I feel we have created something truly special together and Eric leaves a lasting legacy.”

Chavot added, “It has been a great honour and pleasure to oversee the refinement and development of the menus at Bob Bob Ricard and Bob Cité for the past two years and more.  I couldn’t be prouder of the hugely enthusiastic welcome Bob Bob Cité has received, not only from critics and the press but more importantly from the thousands of delighted customers we have served since opening.”

It has not yet been announced as who will take over as head chef.

To have the latest industry news delivered straight to your inbox, subscribe to the Bulletin here 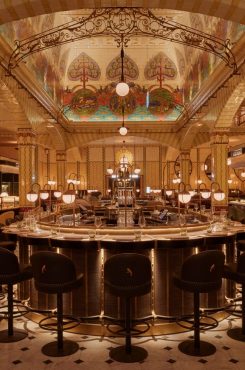 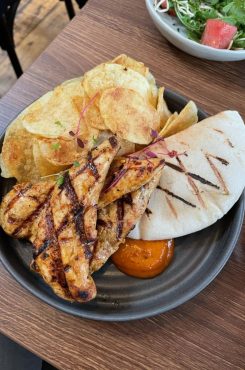 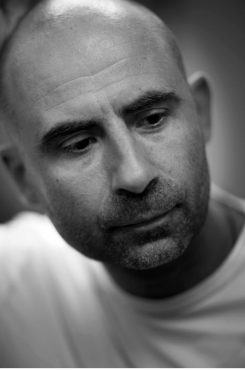