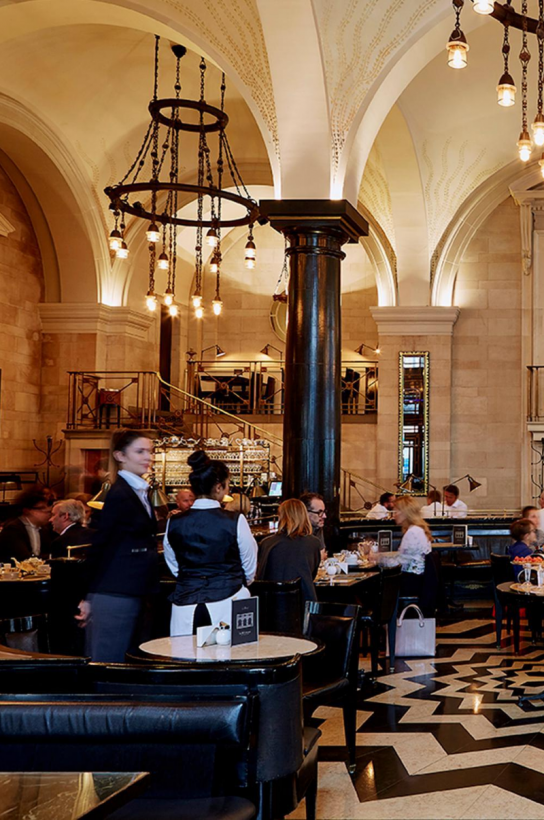 Plans to expand the Corbin & King restaurant portfolio, now under the total ownership of Minor International, appear to be underway.

CODE has seen a new briefing from a major property advisor to the hospitality and leisure sector detailing the group is looking for further sites in London, Manchester, Glasgow, Edinburgh, and Dublin, Ireland.

A spokesman for the group told CODE he has been asked to find suitable locations for Corbin & King on behalf of Minor International, which paid more than £60m to take on the restaurant business in full last month.

It is unclear whether existing restaurant brands, such as The Wolesley, Brasserie Zedel, and The Delaunay will be rolled out in London and across the UK, or whether new projects will be established, or both.

The spokesman for the property advisor said he has helped Corbin & King in sourcing appropriate sites in the past and is continuing to do so.

Previously, Corbin & King restaurants have not ever been doubled up, existing instead as standalone restaurants, and only in London. The only exception is Cafe Wolseley, which opened in Bicester Village, Oxfordshire, in 2018.

Minor International has not yet responded to a request for comment and so details as to the group’s possible expansion are scant.

CODE revealed Corbin & King had been bought at auction by Minor in the early hours of the morning on April 1.

Minor, which at the time held a 74 per cent stake in the group, had placed the group’s holding company into administration in January following a lengthy dispute between the two during the pandemic.

There has been continued speculation as to the possible expansion of its restaurants. 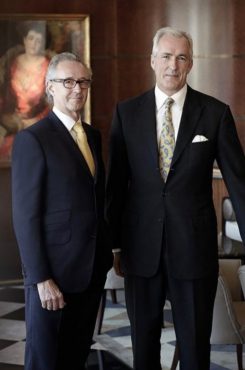 Corbin & King: Hospitality is about empathy 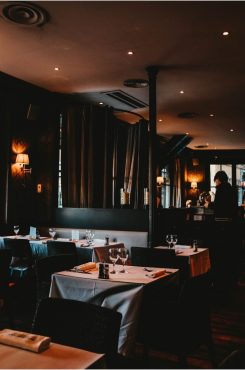 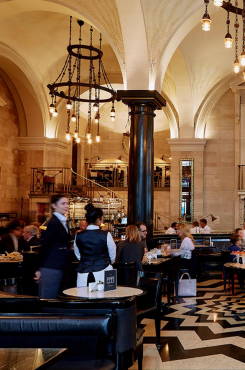