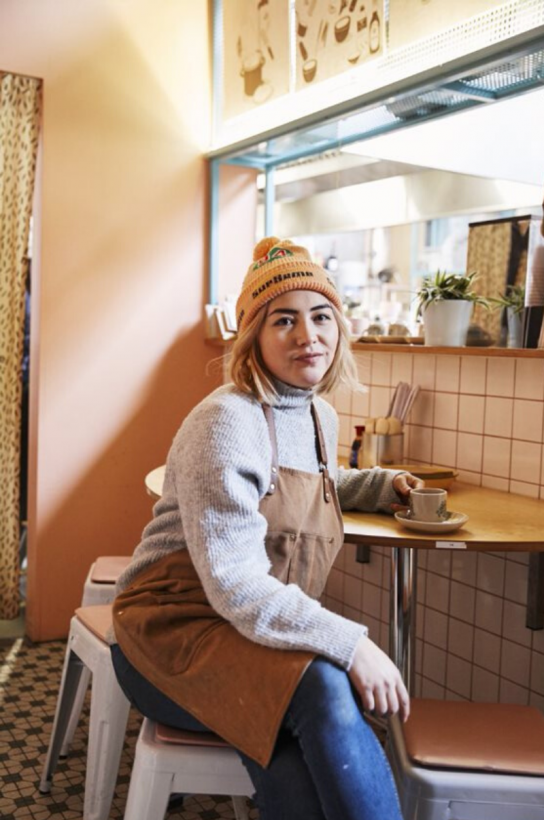 We saw the author Sharon Wee’s claims of plagiarism last week and knew social media’s full force was on the way. Much of the food industry revels in drama such as this, and we wanted to wait for a response from Haigh. One has not come and this story is impossible to ignore.

Wee, a New York-based author, published Growing up in a Nonya Kitchen in 2012 and released a statement on Thursday that accuses the London chef Elizabeth Haigh of repurposing and using many of the recipes and anecdotes in her own book, Makan, which was released earlier this year.

Wee, like Haigh, is of Singaporean heritage. Part of the title of her book, ‘Nonya’, refers to a Southeast Asian woman of mixed ancestry – commonly Malay and Chinese – and to a certain style of Singaporean cuisine, typically an amalgamation of Chinese, Malay, and Indonesian ingredients and techniques.

Anyway, the important thing in this case is that Wee says there are striking similarities between her book and Haigh’s Makan, and has accused Haigh of lifting as many as 15 recipes and stories. She claims the resemblance is such that she contacted Bloomsbury Absolute, which published Makan to make clear her concerns.

“I was distressed to discover that certain recipes and other content from my book had been copied or paraphrased without my consent in Makan by Elizabeth Haigh, and I immediately brought this matter to the attention of the book’s publisher, Bloombsury Absolute,” Wee wrote.

“I am grateful that Bloomsbury has responded to my concerns by withdrawing Makan from circulation.”

As mentioned, CODE has contacted Haigh, a former MasterChef contestant who won a Michelin star for her cooking at Pidgin and now runs the acclaimed restaurant Mei Mei, but hasn’t yet had a reply. It would appear no publication has to date.

Bloomsbury Absolute, meanwhile, after withdrawing Makan from circulation following the accusations, provided this statement to the Bookseller and pointed us in its direction when we asked: “This title has been withdrawn due to rights issues.”

Wee has received support over the last few days and has thanked people publicly. On 10 October, which would have been her mother’s 91st birthday, she shared an excerpt of her book and said: “I will address the book situation and my plans moving forward in a separate post.”

When it comes to food, everyone needs to slow down and calm down. 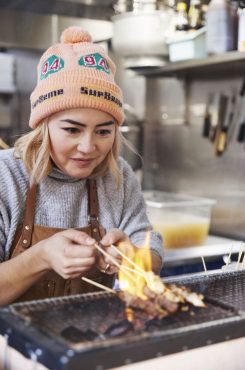 What we’re reading: The badass women leading the hospitality industry 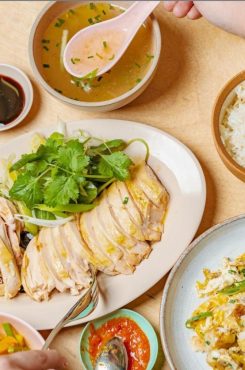 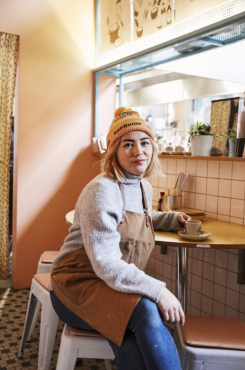