Liv reopens in Belgravia with Mark Jarvis as chef director 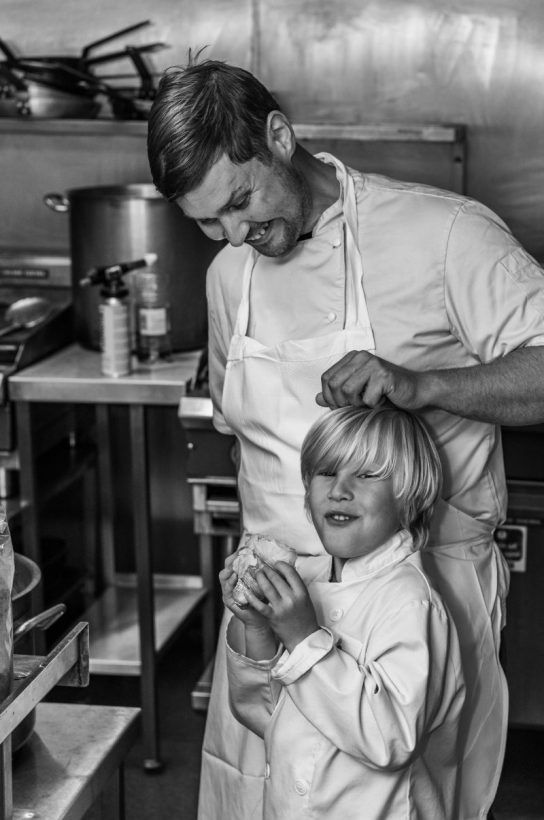 Neighbourhood restaurant Liv reopened in Belgravia last week but with a major new name involved – Mark Jarvis, creator of the acclaimed Anglo, has joined the team as chef director.

Jarvis will offer his expertise in British produce to create an eclectic menu pairing unusual ingredients. Guests can expect dishes including burrata gazpacho, wild turbot with potato and fennel gratin and olive oil soft serve with a honeycomb and rosemary wafer.

Joining him at Liv is head chef Joe Laker who worked with Jarvis at Anglo, and was previously sous chef at St Leonards Restaurant in Shoreditch.

“I’m thrilled to be taking over as Chef Director at Liv” says Jarivs. “It’s not unfamiliar news that the hospitality industry has been hit the hardest during this pandemic, so I’m particularly excited to reopen a popular restaurant and introduce some new dishes to its neighbourhood.”

He adds “I’m hopeful to see customers who have missed their local all-dining restaurant on their doorstep as well as food connoisseurs looking to try something new this Autumn.”

LIV Belgravia is now reopen for breakfast, lunch and dinner. To find out more or book a table, visit the website here 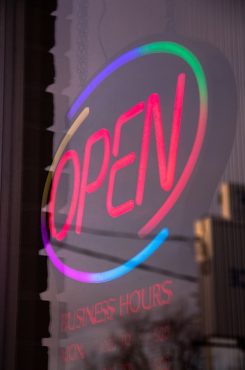 Top tips to get your restaurant ready for reopening 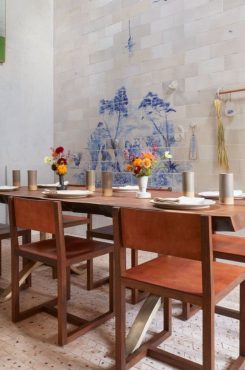 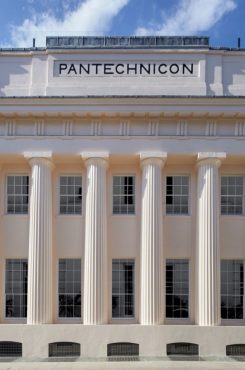