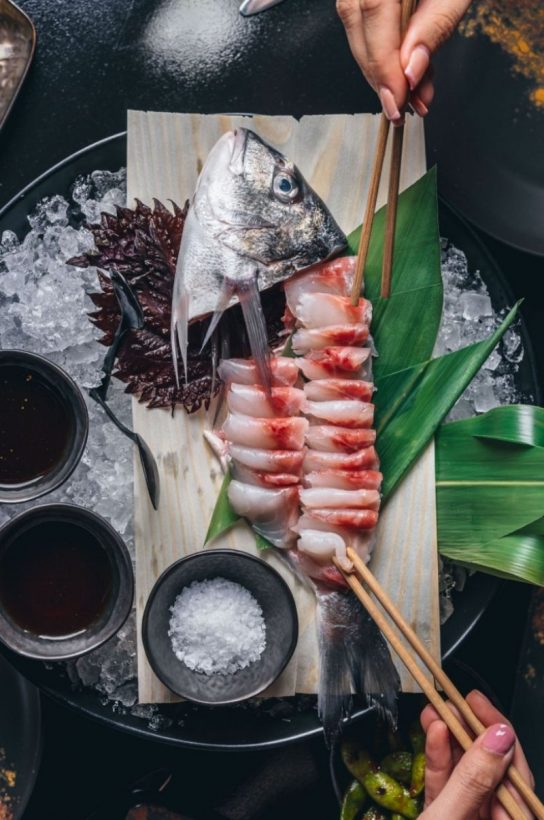 Miro Miro on the wall, who’s the glitziest of them all? Toby Burrowes’ latest restaurant, apparently.

Miro is the latest restaurant from the Cream Group, which specialises in nightclubs, restaurants, and premium retail. You might have been to some of their other sites such as the revamped Windmill in Soho or Restaurant Ours.

Toby Burrowes, previously of Zuma London and Elystan Street, recently became the executive chef for the group and will lead the development of the menu which will be a ‘Mayfair interpretation of global favourites.’

The restaurant promises ‘dramatic presentation and a lot of creativity.’

By the sounds of it, you’ll be paying a pretty penny for the pleasure, with their ‘sunken treasure chest,’ containing a kilogram of caviar surrounded by blinis and croissants setting you back £3,000. Their list of rare and vintage cocktails will range between a staggering £500-£50,000 each.

He previously told CODE: ‘There’s no set theme. It will just be sexy and delicious. Expect king crab, tacos, sashimi, ‘fish and chips with a twist’, lobster, scallop ceviche, steaks. I am really over the top so that’s what it will be – something really fun and opulent for Mayfair.

‘I think food is a bit too serious at the moment. I don’t really think anyone’s doing crazy international cuisine, other than dodgy hotel buffets. It will be luxurious, and a bit gimmicky and ready for Instagram, but that’s cool with me.’

If there’s one part of London ready for this restaurant, it’s Mayfair, which is already home to similarly luxe restaurants like Sexy Fish, Isabel, and Amazonico.

Miro is opening this month on Burlington Street. 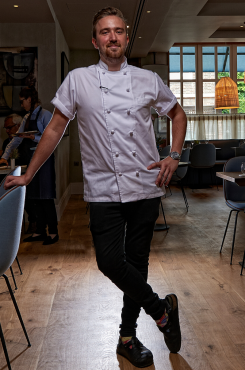 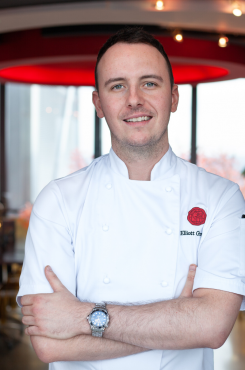