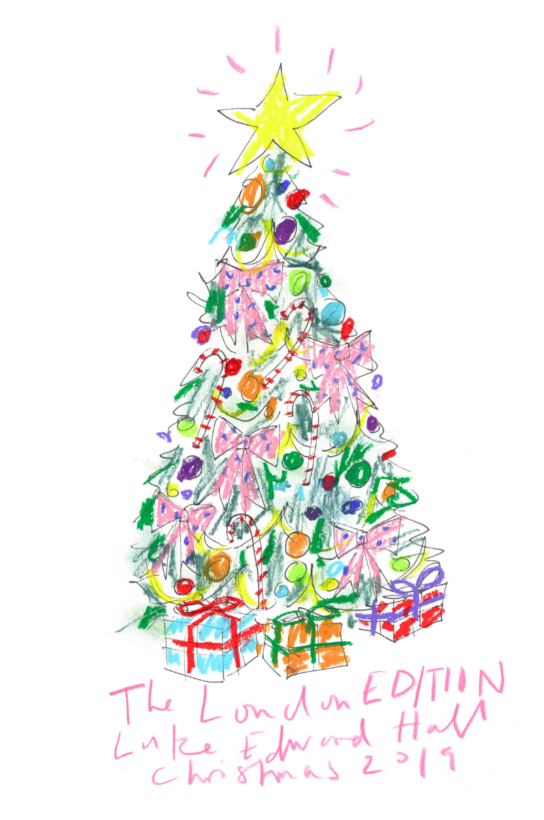 The London EDITION has announced its annual Christmas tree is this year being designed in collaboration with British artist and designer Luke Edward Hall. To be revealed on 19 November in The London EDITION’s lobby, renowned florist designer Mark Colle has created a six-metre-structure covered with fresh pine greens, to provide a blank canvas for Hall’s design.

This year’s tree, named ‘A Christmas Dream’, will be an alternative and more playful version of a traditional tree. Hundreds of colourful lights, vintage baubles and oversized decorations will cover the tree, along with bows, tinsel and Hall’s own cut-out illustration.

Hall will dress the tree himself on 18 November for passers-by to witness. The highlight will be the golden galleon, an object which Hall intends to be representative of the notion of drifting into a dream. Standing at almost twenty feet, the tree is sure to impress guests.

Speaking about the collaboration, Hall said ‘my Christmas tree for The London EDITION is a riot of colour and theatrical ornament which I hope will invoke the joy of Christmas in all its glittery, shimmering wonder.’

Hall follows an illustrious line of previous Christmas tree collaborations at The London EDITION, such as Zoe Bradley last year, who designed a snowflake tree decorated with 160 hand-sculpted paper snowflakes, taking over 100 hours to create.

Upon being unveiled on 19 November, the tree will be on display until the New Year.

To have the latest industry news delivered to your inbox, subscribe to the Bulletin here 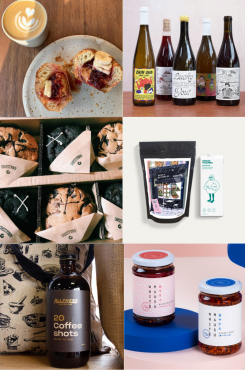 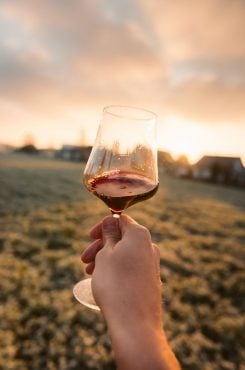 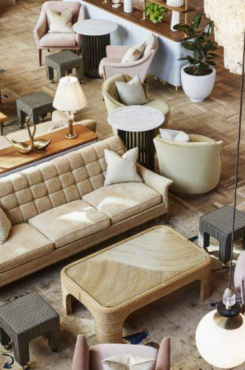