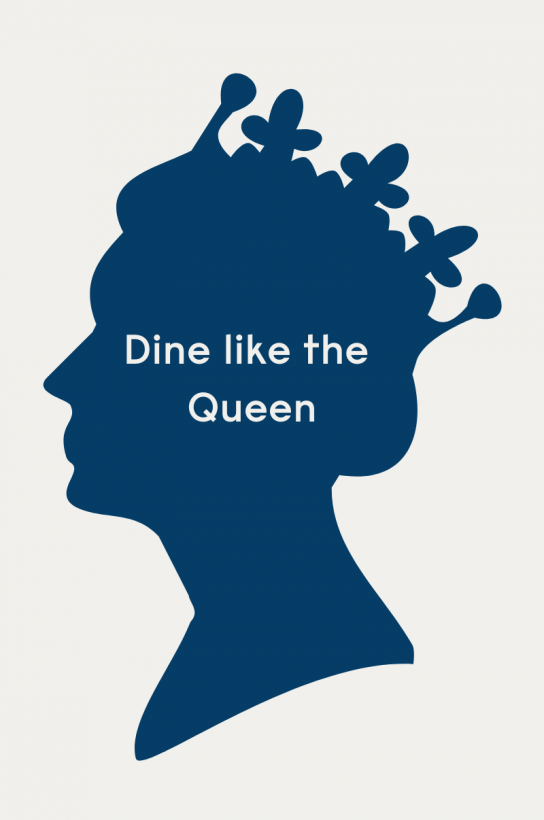 We all want to be treated like royalty in a restaurant, don’t we? The Queen has a team of talented chefs at the tips of her white silk gloves, so when she ventures out, we know it must be for something special. What restaurants have the royal stamp of approval? Here are a few spots Her Majesty has visited.

The Queen visited Bellamy’s in Mayfair for both her 80th birthday, and a decade later for dinner with Princess Anne and Princess Alexandra. A regular I’d say. We don’t know what she ate there – a restaurant would never tell – but the rumour mill suggests she had smoked eel mousse with 25g of Sevruga Caviar, and a roasted quail.

Back to Mayfair we go. Ma’am has celebrated numerous special occasions at Claridge’s. Details are scarce on how many private soirées she’s held here, but she’s been more than once. You can go and celebrate Jubilee festivities with a Royal Stag cocktail, a nod to the Queen’s love of the Scottish Highlands, and a drink that was first served at Claridge’s on the Queen’s Coronation Day in 1953.

Perhaps an inherited favourite, the Queen is also known to enjoy The Goring, her mother’s old stomping ground. The family-owned hotel is where royalty from across the world stayed during the Queen’s coronation in 1953. Only a five-minute drive from Buckingham Palace too, so it’s a cheap taxi fare.

The original, obviously. The Queen joined the iconic, stain-glassed Soho restaurant for its 100th anniversary. I wonder if she had the shepherd’s pie?

Further down the Thames in Bray, the Queen has also frequented The Hind’s Head pub. She even hosted a dinner there in 1963 with leaders from around the world, including the King of Norway, and the Queens of both Denmark and Sweden. Heston can be found there now putting liquid nitrogen on stuff. 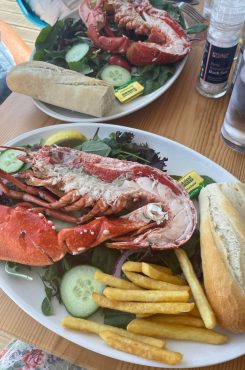 From scallops to soufflé, here are the best things the CODE team ate this week 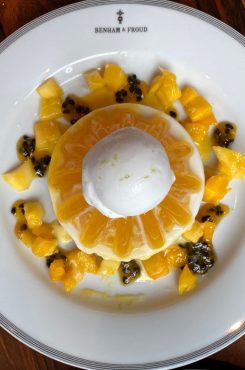 From Somerset to Southwark, here are the best things the CODE team ate this week