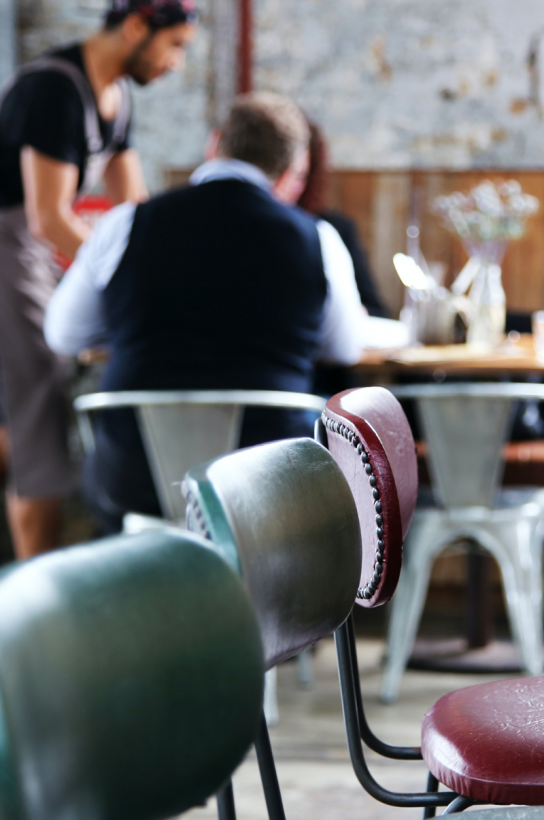 The route to Porte Noire was buzzing. People were spilling out of bars, their end of week sharpener in hand, and queuing to get into restaurants – it was a reminder of the many reasons why we live in big, energetic cities. Earlier in the day, over coffees and canelés at an industry gathering at Maison Francois in St James’s, there was one very clear message coming from those in charge of the dining rooms around town: demand from diners has never been greater, but trying to fulfil that demand is currently a tricky business.

One restaurateur told me that they’re only able to open for three days a week at the moment due to staffing issues. Another mentioned they’re having to limit the number of covers they do so as to not rock the boat with their current workforce.

Despite London feeling somewhat back to normal again, the industry finds itself in this very bizarre situation of having to turn away (much-needed) trade. Hospitality to many on the outside is a graceful swan you see gliding across the Serpentine – yet, as we’re all too well aware, there’s a lot more going on below the surface than the general public can see. 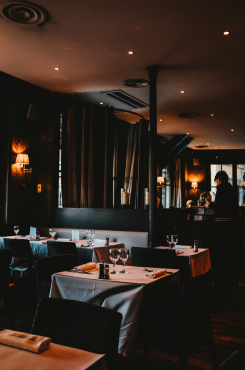 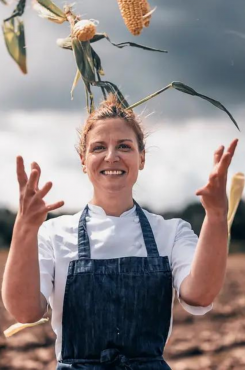 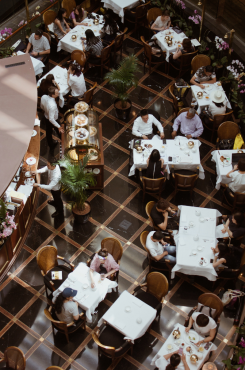