In Hackney, a Coterie comes calling 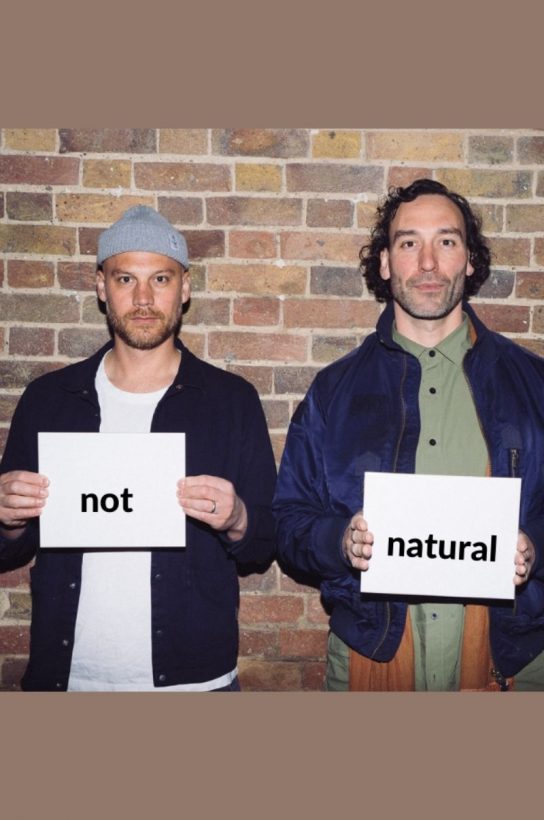 A new warehouse brasserie and wine bar will open in Hackney this June from the team behind Lyon’s restaurant in Crouch End.

Hackney Coterie, which will also operate as a bottle shop and deli, is the work of Anthony Lyon and the sommelier Kelvin McCabe, who have joined forces to launch what has been described as a “multifaceted dining experience and community hub”.

In the front, Lyon told CODE, will be small plates and an energetic wine selection, paying homage to the nouveau choices of the region and the day – low intervention, organic, biodynamic, natural – but not focusing only on those varieties. “Anything that bangs is what we’ll be concentrating on”, he said. The only real primary concern will be small-scale vineyards.

At the back of the space will be the restaurant proper, where sharing dishes and a fuller menu will be served. By who, we don’t yet know – but a chef with an “excellent” background and “cool, fun ideas” is on the way, Lyon said. An “intimate events space” will also feature, though not until later in the year. Expect cocktails and craft beers too, of course.

Lyon said the food at Hackney Coterie will be seasonally driven with zero-waste in mind, but, like Lyon’s, won’t be attached to a specific cuisine and will instead “allow for the kitchen team to freely explore flavours and ingredients”.

The menu hasn’t yet been devised but dishes might include pork cheek and smoked ham hock terrine (served with pickled chilli and cucumber), grilled langoustines with seaweed butter, nettle tagliatelle with gorgonzola and walnuts, and stone bass tartare with truffle ponzu.

“This is a neighbourhood restaurant and wine bar with a few other things bolted on – it’s a big site, a big space,” Lyon told CODE.

“We’re a warehouse brasserie but it won’t end there. We’ll also be doing awesome British charcuterie and cheeses, and we’ll be using a great local baker for bread and pastries.

“We’re also installing a three metre-long wine cabinet wall, so people can come and buy a bottle to open or take home. In the front section, our vision is very casual – a tapas style space. And the restaurant at the back won’t be formal but will bring seriously cool food – the chef we’re bringing in has a good history, and is young and full of new ideas.”

Lyon’s Seafood & Wine Bar has proven a local neighbourhood favourite in Crouch End but hasn’t yet made headlines. We find this odd, because it is a very different proposition to the area’s other ventures – a risk, but an admirable one. It hasn’t managed to attract Londoners from far and wide but it could do yet.

Hackney Coterie is the opposite. “Sustainable” wine bars paired with small plates, with a focus on modern cuisine and seasonal produce, aren’t hard to find in East London these days. That’s not to say it won’t prove a welcome addition.

Lyon said: “Our approach to wine – it’s so vast. We’re not pigeonholing ourselves. We’ll also have champagne and we don’t need to tick any boxes.

“We’re not ‘natural wine’. We go for anything. As long as it’s banging wine with a good price point, that’s us.

“We’re in a space with lots of room and high ceilings, and we’re a brasserie before anything else. So while we’ll do small plates and try to operate in a modern and dynamic way, we’re not necessarily what’s come before. We’re exploring some really cool ideas which people will discover once we open.”

For the latest industry news, subscribe to the CODE Bulletin here 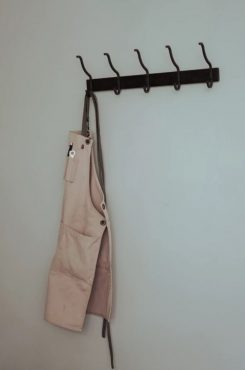 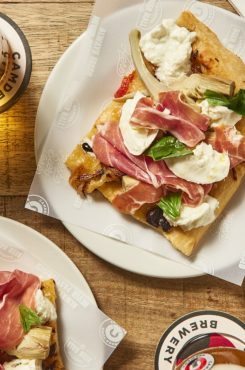 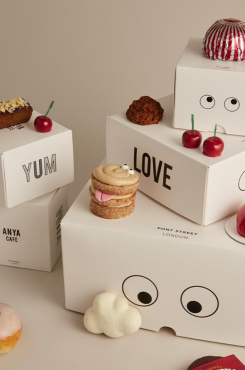