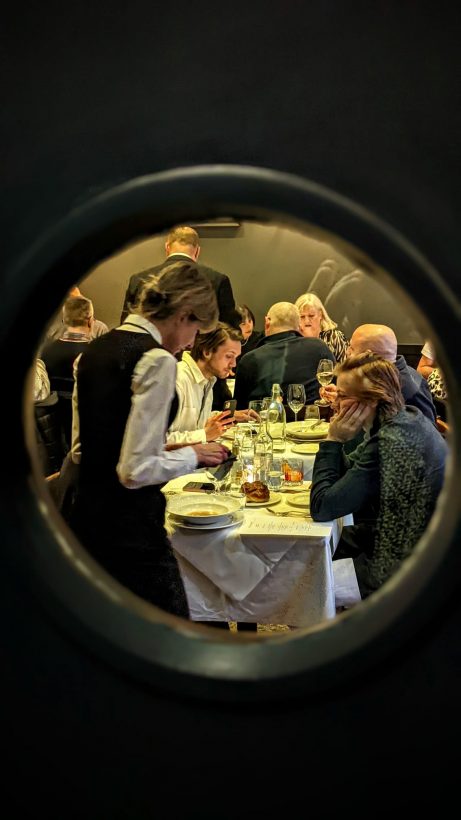 Dinner plans are afoot at the Guinea Grill, the Mayfair pub with a menu unchanged since 1951.

Downstairs at the pub proper will be the same Godfrey’s steaks, pies and lamb chops – some say the best in London – but landlord Oisín Rogers told CODE he has granted his chefs cause to experiment on the first floor of the former Pizza Express over the road (taken on in late 2020), where a changing tasting menu (somewhere in the region of £75) is planned for Thursday and Friday evenings.

A new, small kitchen has been added to the existing pizza ovens, and at ‘Upstairs at 23’, guests will begin five courses with homemade challah bread with broth before going onto dishes such as oyster mushrooms with devilled mushroom mousse, fish pie, and asparagus tart (!). What a narrative.

The Guinea is taking bookings for soft launch this week. Hot ticket for sure. 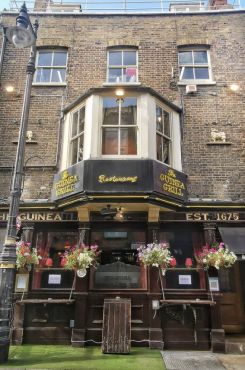 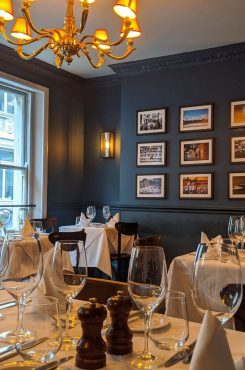 The Guinea Grill’s Oisin Rogers takes on The Windmill Mayfair 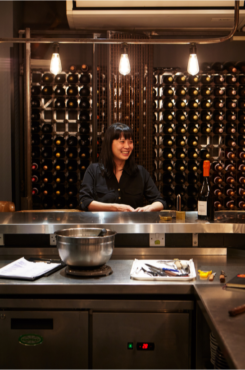