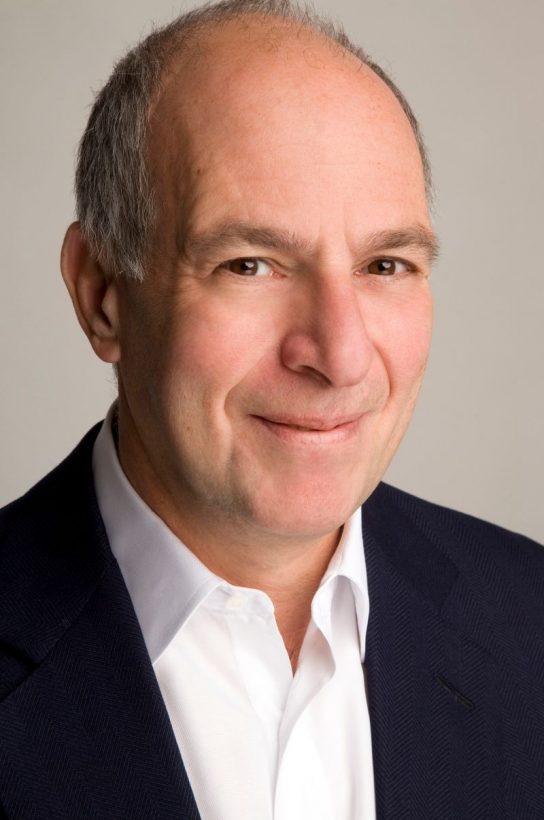 A landmark on the slow – and probably temporary – return to near normal was the gradual re-opening of restaurants starting in early July. The tectonic shift away from the tedium of deciding what to cook to the excitement of deciding what to eat was nearly equalled by the thrilling prospect of not having to load or unload the nearly exhausted dishwasher at home.

With public transport still a dodgy proposition, the return to dining out was going to be a decidedly local affair. First stop for me was Colbert, Jeremy King and Chris Corbin’s estimable recreation of a French bistro in Sloane Square. It was a dreamlike experience. There was of course the hi-tech temperature-taking at the front door, reinforcing the feeling that we were all actors in one of those terrible disaster films that you wouldn’t pay to see.

Health check completed, there was the sheer joy of being SERVED. No omelette and chips has ever tasted more delicious. But as important as the cooking by someone else was; as luxurious as the no washing up was; nothing equalled the sheer thrill of being in a room with strangers actually enjoying themselves. The restaurant as the great social theatre of metropolitan life was awakening.

Visits to old and new favourites swiftly followed. I was overjoyed to be in the open air, but under canvas at the superb Phat Phuc noodle bar, on the corner of Sydney Street and the King’s Road, where the prawn laksa is a thing of beauty, as fragrant and power-packed as any I’ve had in Singapore and without the long-haul flight and the prospect of being hijacked by some newly imposed quarantine.

Suddenly ‘staycation’ had a gastronomic purpose. And deprived of planned trips to the Ile de Re, Sicily and Formentera, I hightailed to the North Norfolk coast to walk the dog on the huge and beautiful beaches and eat out magnificently in a succession of pubs – The Hero at Burnham Overy Staithe (amazing Frito misto), The Victoria at Holkham (amazing roast beef), The Gunton Arms at Gunton (amazing brisket), The Duck at Stanhoe (absolutely amazing everything).

Back in London, further avoidance of the West End led to more neighbourhood explorations. Peckham reaffirmed its position as a restaurant hot spot, thanks in no small part to the youthful, exuberant and impeccably turned out Italian cooking at both the rooftop Forza Wine and the nearby Artusi – a long time favourite of mine.

A trip to the Hammersmith/Chiswick frontier was richly rewarded by lunch in the garden of The Carpenters Arms, which stands on or near the summit of most charming London pubs and poignantly for me was the site of my last pre-lockdown- or should I say pre-lockdown 1.0 – Sunday lunch.

True remembrance of times past came with a cross town trek to Noble Rot, scene of so many great lunches and dinners and mercifully unscathed by months of closure: the cooking there remains an exemplar of simple brilliance.

Are we now on the threshold of lockdown 2.0 – and will we be deprived of eating out for some months again? I hope not. The current 10pm curfew is bad enough, pointless and idiotic. Haven’t the killjoys of Downing Street seen that responsible restaurants and pubs are able to provide a safe environment for their customers?

Perhaps they haven’t learned anything. But we have and our dining habits may be significantly may be even permanently changed. Weeks of at-home wine drinking have reminded us of the true cost of a bottle and so we will be less tolerant of exorbitant restaurant mark ups. The over-priced, unimaginative chain restaurants have fled the high streets – yippee – although previous recessions have shown that they have a Groundhog Day propensity to return.

Like many, I think that the empty shop fronts of a damaged economy should provide cheap rents and new opportunities for young restaurateurs. And while I fear for the West End restaurants, strangled by the current lack of foreign visitors in particular, I don’t believe that a fatal blow has been struck against city centres. And the best news emerging from this bad situation is the rediscovery of the neighbourhood.