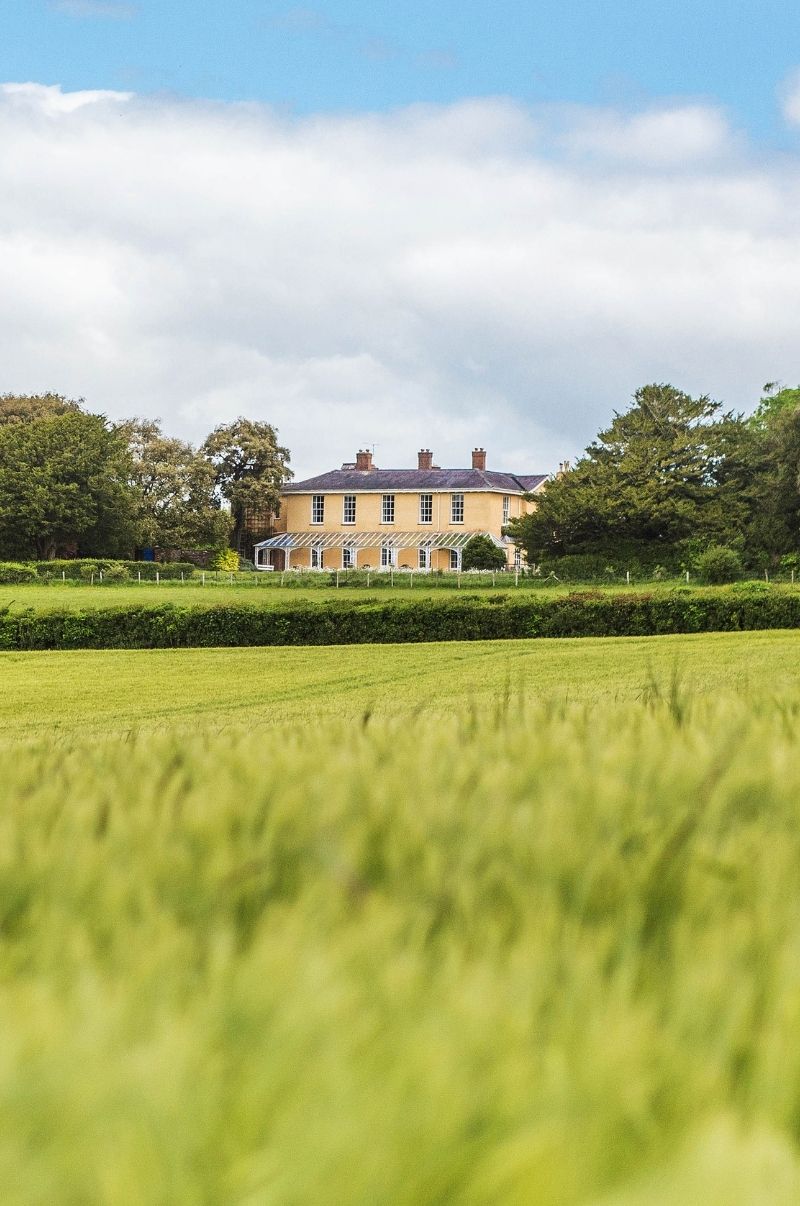 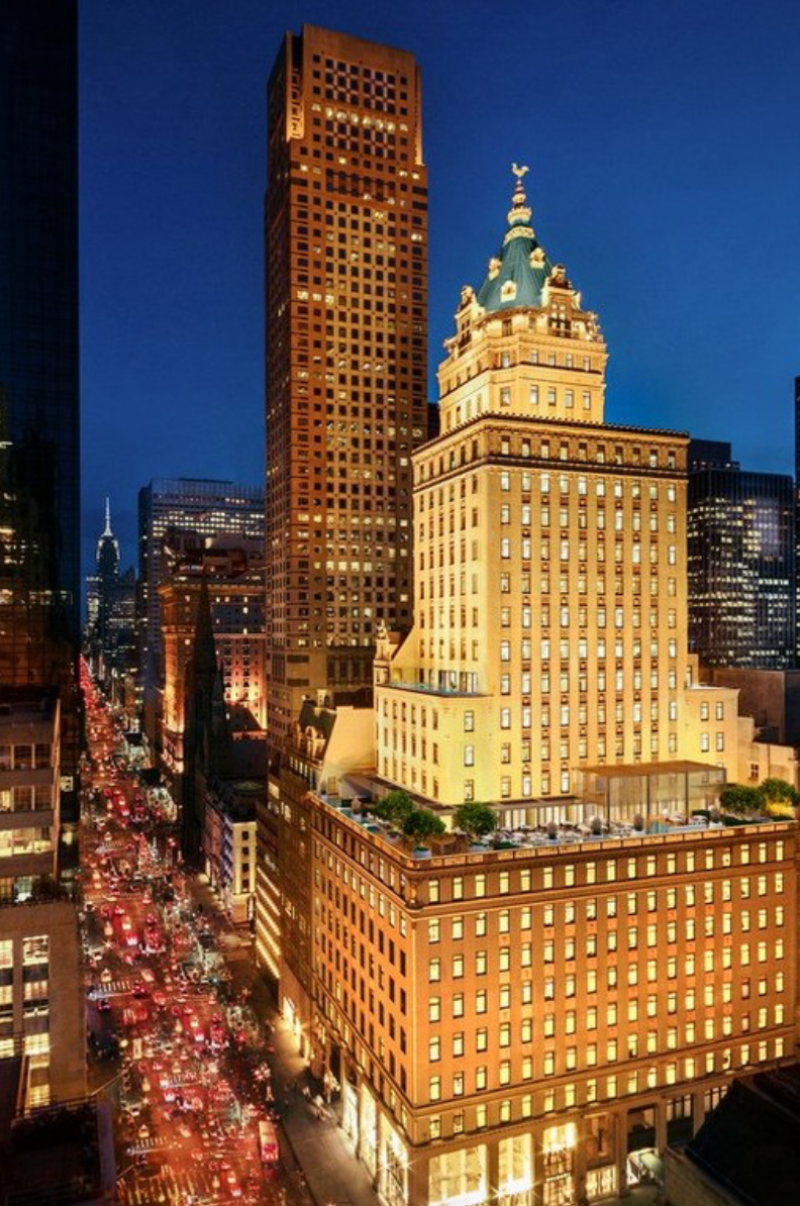 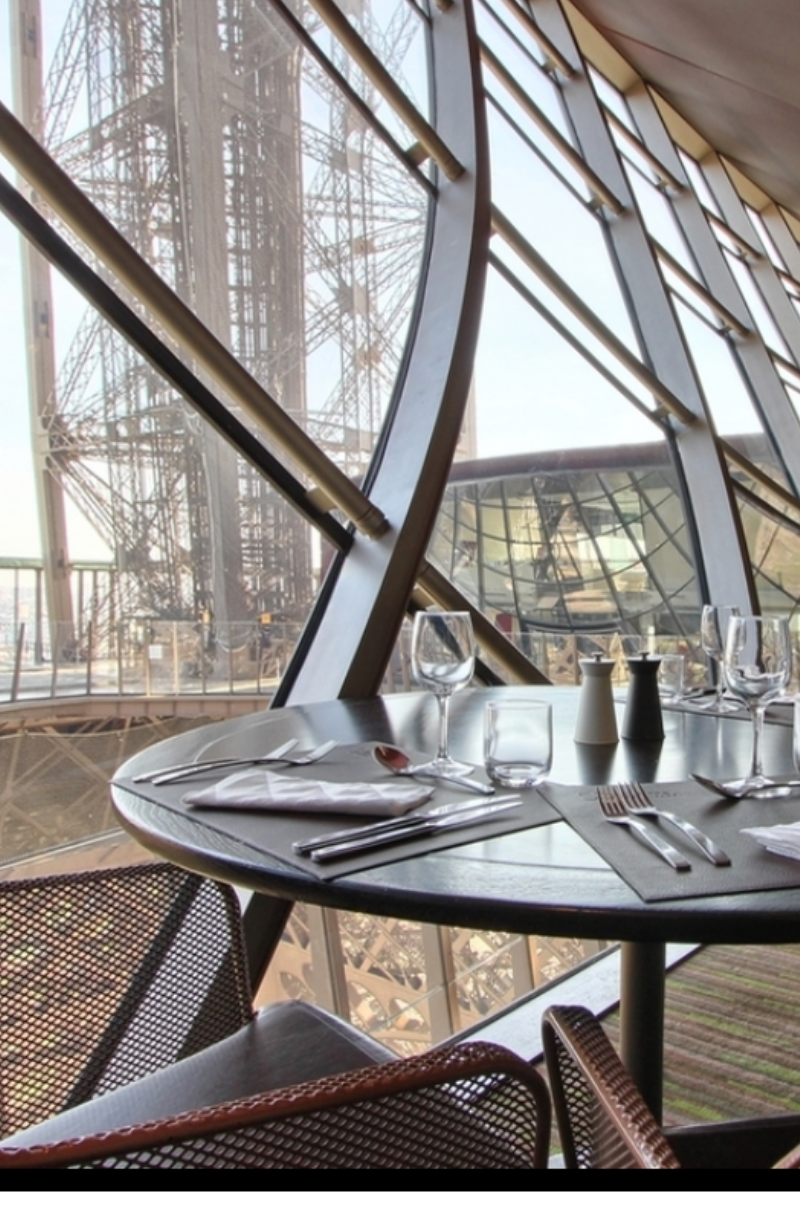 In addition to our weekly digital Bulletin, here we round up this quarter’s biggest news in the global restaurant and hotel scene. By Harriet Prior

It’s a breath of fresh air to start seeing new openings again after a few months of constant closures. We like the sound of The Silver Birch, an all-day dining spot opening in Chiswick this October. First time restaurateurs and long-time residents of south-west London, Tim Price and Lauren Resnick aim to create a brasserie celebrating local craftmanship, serving modern English food. Expect a chef’s table overlooking the kitchen, pendant lighting and an all year-round terrace.

A real lockdown success story, neighbourhood restaurant Top Cuvée quickly pivoted and was reborn as Shop Cuvée, delivering natural wines nationwide alongside a coveted subscription service. Following its staggering success, this September the team will launch the shop as a physical location, less than 100 metres away from its original site. The pair behind the idea Max and Brodie aim to make natural wines exciting and accessible and establish north London’s first cav a vin.

Claiming to be the world’s most luxurious sports club, renowned bookmaker Fitzdares are set to open a private members’ club of the same name. Located on Davies Street in Mayfair, where the bookmakers was first founded in 1882, Fitzdares is spread over two floors featuring a restaurant, bar, two private dining rooms and a dedicated racing room. It promises weekly talks by sports stars and pundits, extensive sports coverage, a wine cellar and even headphones to listen to sports commentary whilst you eat.

Opening in October on Berners Street in Fitzrovia, Akoko, translated as ‘the first’ in Yoruba, will bring a taste of West Africa to the capital. Founded by British Nigerian Aji Akokomi, the restaurant takes inspiration from family recipes and his travels across West Africa, showcasing the relatively unknown cuisine using authentic spices and local ingredients. Guests can enjoy West African classics including smoked goat served with jollof rice, pounded yam with native lobster egusi and goat milk ice cream.

Rest of the UK

Former L’Enclume and The Forest Side chef Kevin Tickle is making a comeback in the Lake District dining scene with the Crown Inn. Partnering with wife Nicola, the pair are embracing the challenge and plan to transform the 17th century coaching inn before reopening in late autumn. With six bedrooms, a relaxed pub area and more formal restaurant offering a 10-course tasting menu – the Crown Inn will focus on using local foraged and farmed produce.

Even amidst a global pandemic, The Pig’s expansion plans show no signs of slowing down. Next up the team behind the boutique hotel chain are heading to the coast in West Sussex to take over a Grade-II listed Madehurst Lodge near Arundel. Marking the brand’s seventh site, founder Robin Hutson has revealed plans to use the 20 acres of land to rear livestock and grow produce and even plant a vineyard in the grounds. If all goes to plan, it will be welcoming guests in summer 2021.

Having had its opening plans pushed back, The Harper in Langham, a village one mile inland from the coast at Blakeney, will now welcome guests in early spring. Promising ‘a recipe for recharging the batteries’, the hotel’s big, bigger and biggest rooms start at £175 a night, complete with four-poster beds, warm oak floors and original art. There’s also a spa for good measure, alongside four food and drink areas.

Marking Jason Atherton’s first restaurant in the Mediterranean, the world-renowned chef aims to transform Greece’s culinary scene and cement Mykonos’ reputation as a global culinary hub. Atherton and his team will take over the resort’s former Colonial Pool Restaurant and Bar, creating an all-day dining destination featuring salads, grilled fish and meats and freshly caught seafood. The restaurant was due to open in Santa Marina this May, with the date now pushed back to 2021.

With 32 hotels in 20 countries across the world, Aman are now opening in New York, featuring the first urban residences for the hotel group. With 83 rooms and suites, when open towards the end of the year, the hotel aims to bring its trademark serenity to the heart of Manhattan. Located in the historic Crown Building on the corner of Fifth Avenue, the hotel features a terrace overlooking Central Park, a wine library, two spa houses and an indoor and outdoor swimming pool.

The popular restaurant on the first floor of the Eiffel Tower is undergoing a major overhaul ahead of its reopening early next year. Joining them is chef Theirry Marx, who comes from Sur Mesure at Mandarin Oriental in Paris, where he earned two Michelin stars. Views across the city are a given, as are contemporary new interiors. Food will be brasserie style, putting produce from the Ile-de-France region. The restaurant is set to be ‘Thierry Marx’s new playground with nature as his guest.’ We look forward to visiting…

Another opening date pushed back, but we think Rosewood’s South American debut will be worth the wait. Located in the historic former maternity hospitality at the centre of Cidade Matarazzo, Rosewood is collaborating with French entrepreneur Alexandre Allard. The hotel will feature 151 guestrooms and 122 owner’s suites, two restaurants, two swimming pools (including one on the rooftop) and spa with fitness area – and even a caviar room.

To read more articles from the latest edition of the CODE Quarterly, click here