Head to head: running restaurants in and out of London 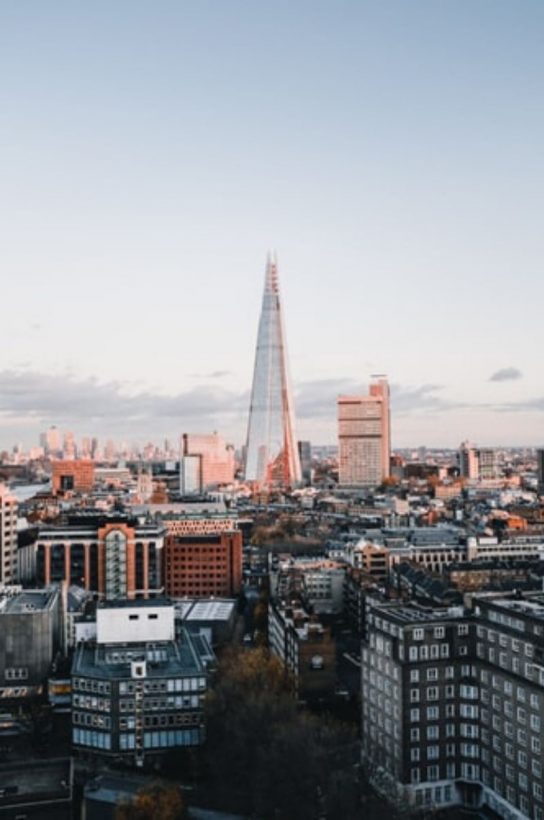 In each edition we ask two industry figures to share their own opinions on a subject exercising the food world. This season, the Hart brothers compare notes on running restaurants in two cities

What news from Palma?

We could definitely do with some Mediterranean sun at the moment but I’m happy to report that I still every day feel honoured to be living in the most exciting restaurant city in the world.

London keeps us on our toes as we’re surrounded by such brilliant competition. Exciting restaurants aren’t opening at the same rate they were a few years ago perhaps, but there is still great talent bringing out new concepts every day. Recently I’ve enjoyed Flor, a bakery and restaurant from the Lyle’s guys, and the very glam Decimo at The Standard. Being based in Soho every day, the constant excellence of places like Kiln, Koya and Bar Shu is inspiring.

The London dining public is ever hungry for more specific knowledge and experiences and successful restaurants seem to be doing better than ever. At Barrafina we’re now able to bring over and sell more of things like espardenyes, ortiguillas and sea urchins. At the Pastors, diners are completely at home with heirloom corn tortillas and ask to explore the mezcal list without prompting. At The Drop I’ve even been persuaded to stray far from Burgundy territory and have orange wines on the list.

It feels like London is now considered as top of the class globally for restaurants. Next week our Barrafina team is being flown out to New York to do a pop-up at Joe Bastianich’s Michelin starred restaurant, Casa Mono, by the international hospitality network, inHouse. We’re doing two evenings of collaborative menus, which Angel has outdone himself on (Sea urchin and Carabinero Tartar, and Tuna Chu Toro Agridulce for instance) and I’ll be dishing out some Banderillas and Hart Bros Manzanilla in the bar next door, Bar Jamon, too. I’m looking forward to checking out some recommended restaurants over there too, with Estela and King on the list.

Despite all this excitement, these are tough times in London for restaurants. Rents and rates have risen, the costs of ingredients are ever-increasing, competition is fierce, staff are scarce and Brexit hangs over our heads like a dark cloud. Sometimes I certainly dream of flying over to sail around the island with you and live the high life, eating langoustines and aioli. But a Martini at Quo Vadis and a chat with the members is an excellent tonic. It’s not long until the Christmas Carol lunch which is always a highlight of the year, and then our fourth Burn’s Night with Black Axe Mangal in January. Time flies!

All of this to say, the dedicated restaurant industry in London and an insatiable dining market are a powerful thing. I am confident that we’ll all work through whatever obstacles are ahead to retain our crown on the world dining stage and hopefully enjoy ourselves whilst were at it. Send news from Europe!

Here in Palma we are enjoying a beautiful autumn, with balmy days and golden light covering the city in a warm and nostalgic glow.

In recent days the temperatures have dropped somewhat, the leaves are just starting to fall and the Christmas lights are ready to be switched on at the end of the month. (Sadly for the second year running my business partner Samuel and I have not had the call up to switch them on).

The sun-seeking holiday makers have now made their way home and Palma is populated by locals and ex-pats who either live here year round or by those who have second homes here, who enjoy the city outside of the summer months.

I am glad to report that our restaurant “el Camino” is still busy and we are enjoying looking after locals who possibly have waited until the summer queues have subsided before returning.

We were lucky enough to spend a very happy day with Louis Armero yesterday who in our opinion is one of the best winemakers on the island. We tried some truly world-class wines, Chardonnay, giro Ros (an endemic varietal) and some delicious callets from the barrel. The wine scene in Mallorca has become so exciting, although with comparatively tiny productions it is unlikely that one will have the opportunity to try these wines off the island.

At long last Mallorca is enjoying an explosion of small quality bakeries due to ex-pat demand. Rather than the very chalky unsalted local bread which was the staple, high end sourdoughs are now available.

On the ingredients side of our lives, we are slowly winkling out some really fabulous suppliers. One of the assumptions we had made, was that the fabulous ingredients one can find in any of Palma’s three incredible food markets would be available for us have delivered to the restaurant at wholesale prices, with an account and several months payment terms. What happened in actuality is that suppliers tend to not have vans, sell all of their produce at retail prices at the markets for cash in hand, and don’t see a reason to deliver.

I would wager a guess that 85% of food consumed on the island comes from the mainland, grown under plastic, picked green and refrigerated to infinity. Catering to 19 million visitors a year, this is understandable and most of the great local produce is snapped up by locals, chefs from the yachts and wealthy ex-pats. It has become clear that we need to forge trusting relationships with local producers if we want the best locally and reminds us that we are nothing without our suppliers. I often think of our beloved Jeremy and the incredible gang of suppliers he has befriended over the years.

I can’t wait to see you in February when you come out and in the meantime am wishing you all the best from Palma. Love to everyone back in Blighty,

This article was first featured in the Winter 2019 Issue of the CODE Quarterly. To subscribe, click here 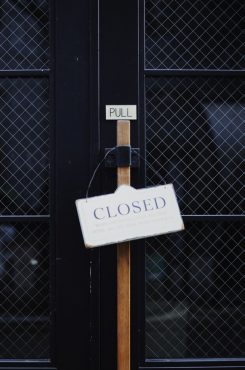 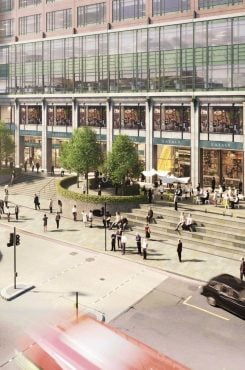 Getting tiered of it all