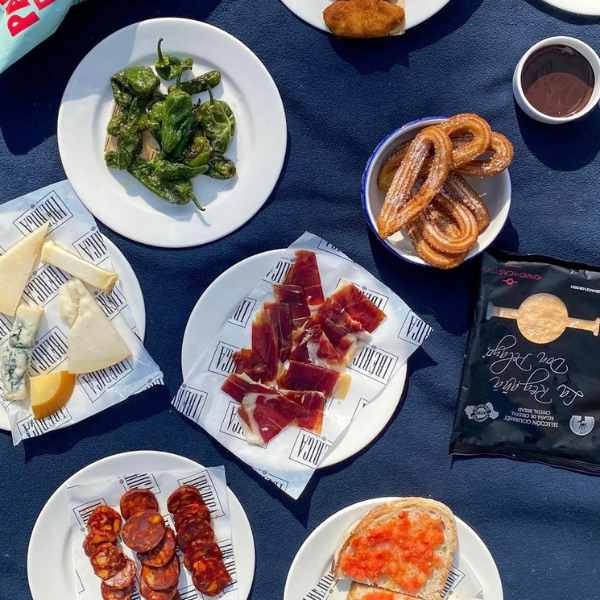 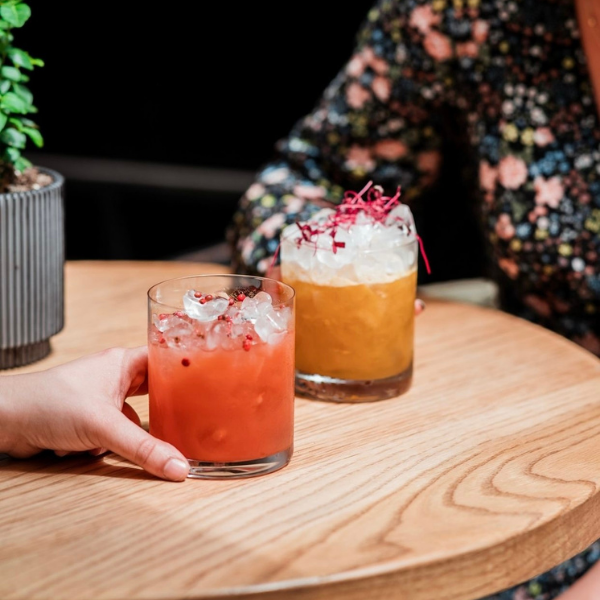 WHAT TO ORDER: Amongst the selection of tapas classics, make sure to order some Juan Pedro Domecq jamón ibérico – it’s some of the best you can get
WHEN TO GO: For a convivial catch up with friends and family
THE VIBE: A grand setting for Spanish gastronomy
BarsRestaurantsLeedsTapas
££££
Search results

Slightly apart from the main food and drink drag in Leeds, Ibérica occupies the handsome Grade II listed Hepper House on East Parade. The building’s frontage is an eclectic mix of Romanesque, Byzantine and French and English Gothic styles, so throwing some Spanish hospitality into the equation only adds to its character.

The menu from talented Spanish chef Nacho Manzano by no means reinvents the wheel but it’s all the better for it. There’s nutty, sweet jamón ibérico, plump croquetas, oozing tortilla and lovingly cooked milk-fed lamb. If you can resist the churros for dessert, instead try the caramelised rice pudding – a signature dish from Casa Marcial, Manzano’s two-star restaurant in northwest Spain. 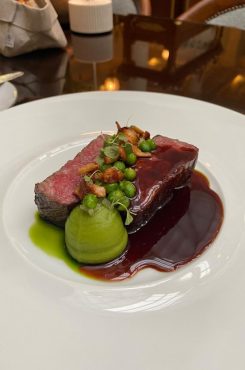 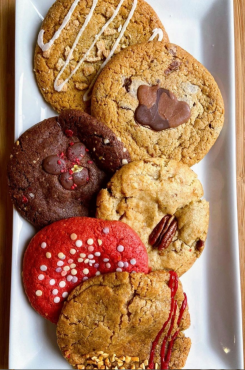 The best things the CODE team ate at home this week