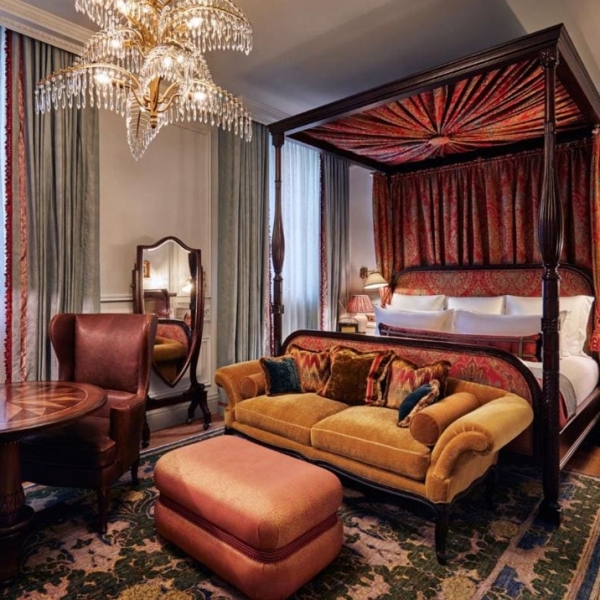 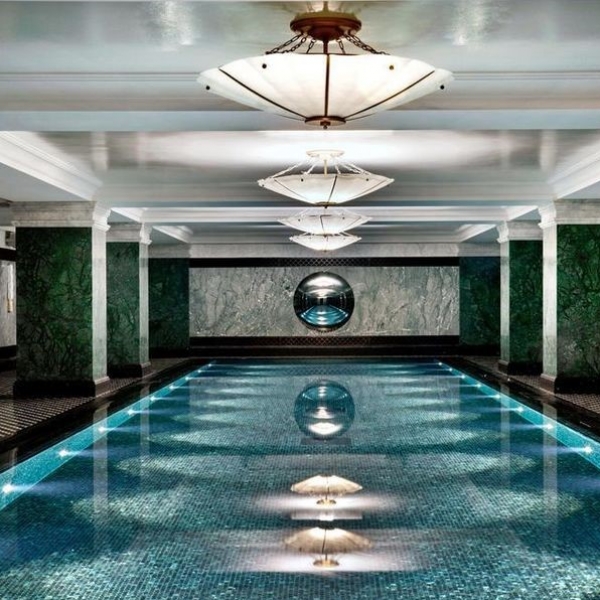 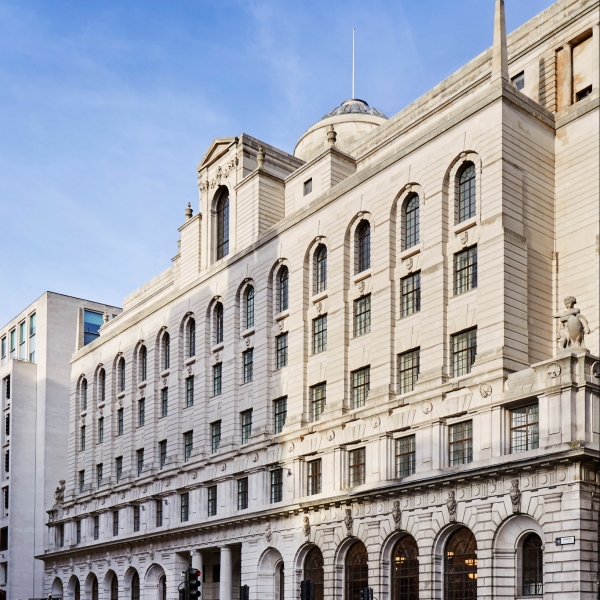 WHAT TO ORDER: A full body treatment in the traditional Moroccan hammam
WHEN TO GO: Sundays, for a feast, a stint at the spa and then to rest your weary head
THE VIBE: Extravagant escapism
££££
Search results

The grand opening of The Ned in 2017 was celebrated with a party of Gatsby-esque proportions. Film stars and restaurant royalty were seen tearing up the dancefloor of the former Midland Bank, setting the tone for the glitz and glamour of Nick Jones’ opulent hotel. The lavishly restored building, designed by Sir Edwin ‘Ned’ Lutyens in 1924, is now home to 252 bedrooms channelling 1920s and 1930s design. There’s also more than 10 restaurants and bars, a spa, two pools and plenty more to keep you occupied.

On Sundays the best table is at Kaia for a brunch of sushi and tempura and other Asia-Pacific treats. Or if you’re in the mood for something more British, try Lutyens Grill for old-school silver service dining with top quality rare breed steaks. It’s worth pointing out that wherever you find yourself in the building, the service at The Ned excels.

Become a member or log in to use your exclusive industry offer at The Ned
27 Poultry, London, EC2R 8AJ 020 3828 2000
Weekly bulletin. Eyes and ear of the industry
CLOSE