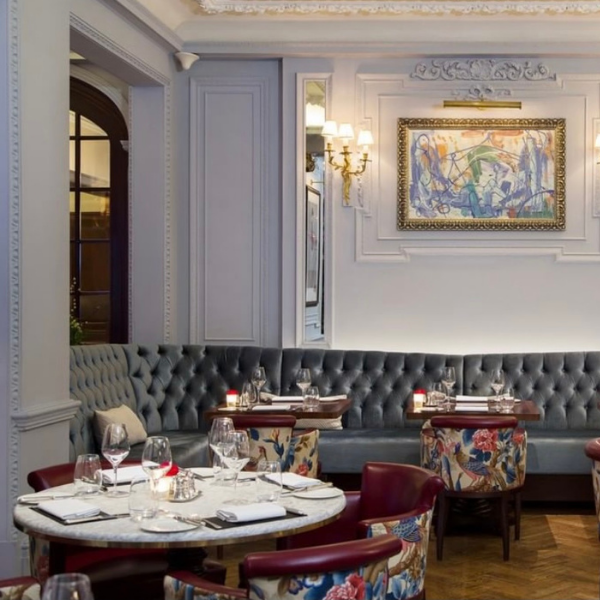 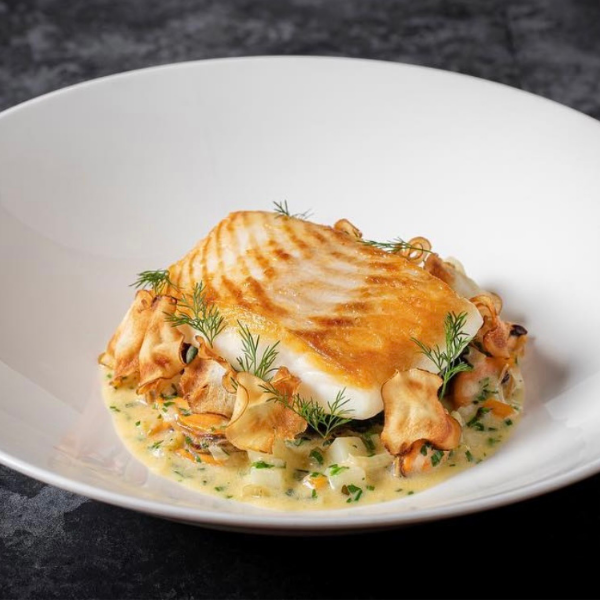 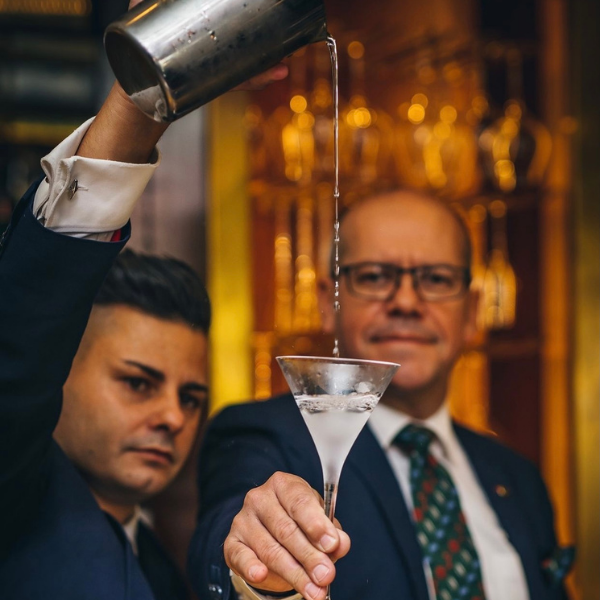 WHAT TO ORDER: A chicken kiev at The Game Bird; a moonraker in the American Bar
WHEN TO GO: When Nigel Haworth or Lisa Goodwin-Allen are in town cooking up a one-of-a-kind game dinner
THE VIBE: Informal formality
BarsHotelsRestaurantsLondonMayfair & St James'sClassic British
££££
Search results

The Stafford is part of London’s set of classic hotels; five-star luxury steeped in tradition and old-school glamour. Yet this one comes with a thoroughly modern twist. A series of refurbishments and the appointment of Ben Tish as culinary director brings innovation to the F&B side whilst GM Mark Surguy ensures the hospitality is thoroughly forward-facing.

The hotel restaurant is named after the formidable Nancy Wake, a nurse and journalist who joined the French Resistance in World War II. She later spent several years living at the Stafford and was fondly known as a ‘game bird’. In the corner of the room a striking portrait nods to her influence, but the name takes on another meaning when it comes to the menu.

Patterned carpets and green leather sofas have made way for a newly elegant, cosmopolitan space with an extended bar – all the better for serving up classic American cocktails under the direction of drinks expert Benoit Provost. It’s not all new though, above your head hang thousands of pieces of memorabilia, donated by the hotel’s American clientele over the years.

Blast from the past

The hotel sits above a 380-year-old wine cellar which was used as an air raid shelter during World War II. Whether you’re a hotel guest or visiting for dinner or drinks, if you ask nicely, you can head below ground to see the remnants of the shelter, eerily strung with gas masks and newspaper clippings from the war. 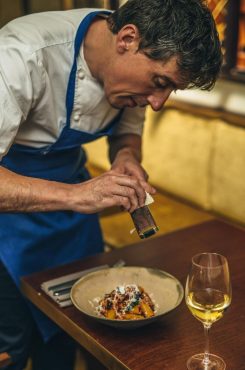 Norma launches at home service, bringing the restaurant (and staff) to you 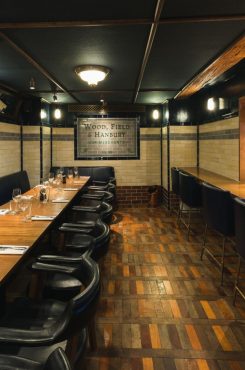