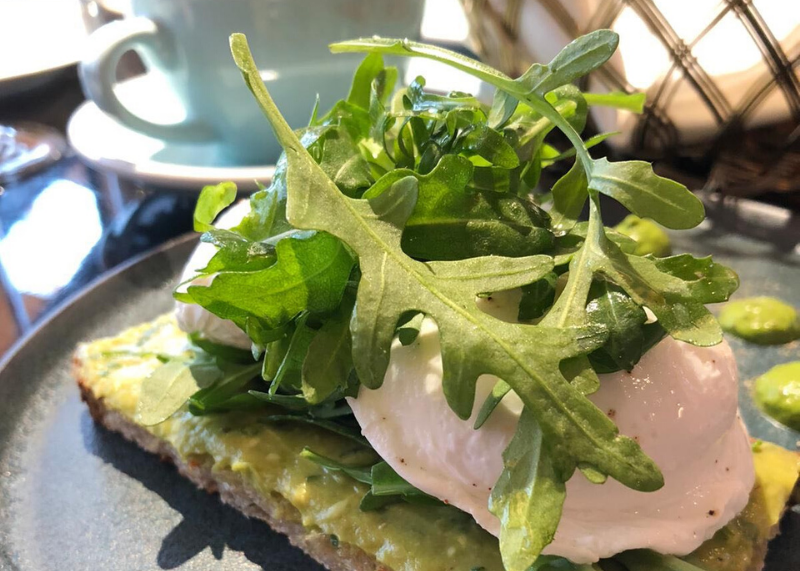 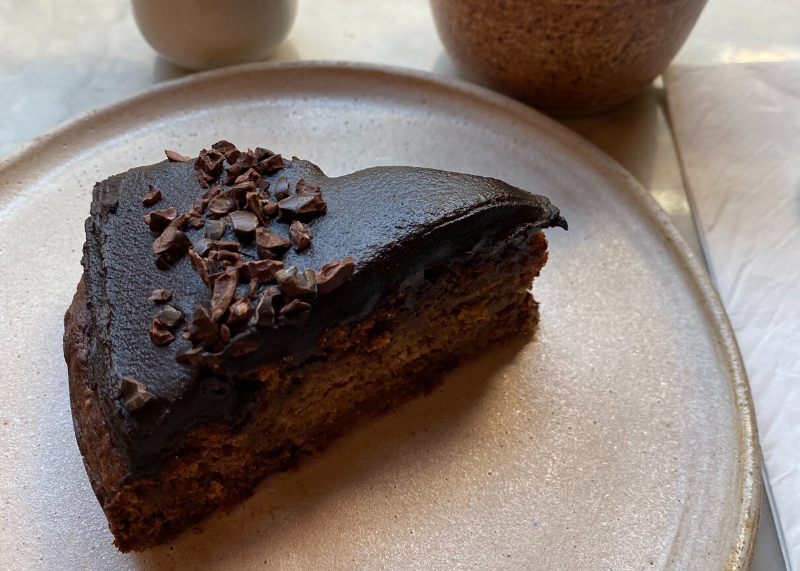 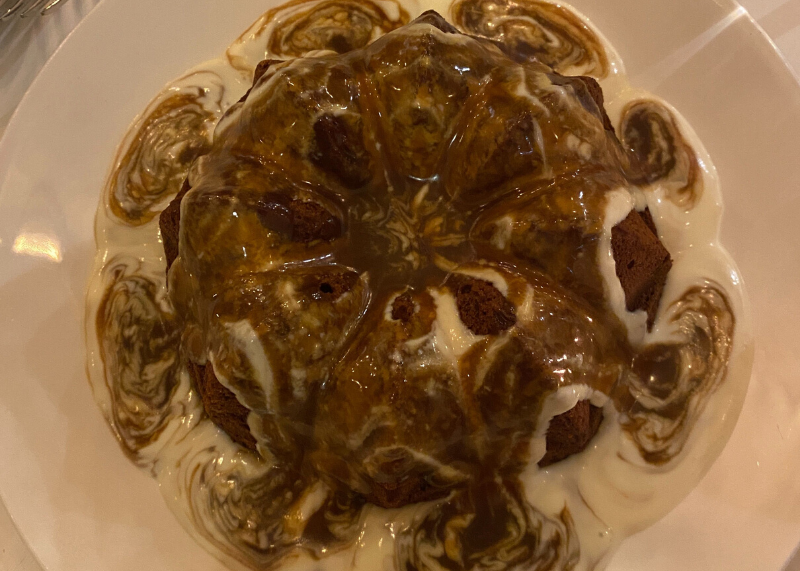 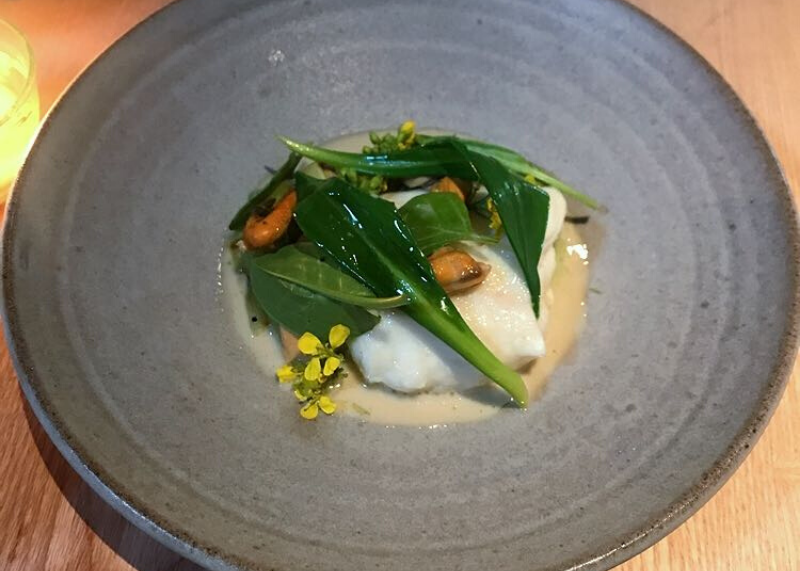 From Borough Market to Bishopsgate. Here are The Dumbwaiter’s best bites of the week.

They were one of the first to bring decent, affordable pasta to London when they opened Padella in London Bridge and now Jordan Freida and Tim Siadatan have launched a second outpost of their highly successful pasta joint in Shoreditch. The Dumbwaiter thinks he might actually prefer this dining room to the original, but you can still get the iconic pici cacio e pepe and be sure to order some of the mussel fritti to enjoy with a negroni.

The Dumbwaiter spent his Saturday morning trying out the new brunch menu at Folie, Golden Square’s newest resident. It would have been hard not to start with a couple of Folie’s exemplary pains au chocolat, but The Dumbwaiter managed to save room to squeeze in some poached eggs on sourdough and french toast with vanilla ice cream, too. If you’re in need of a little hair of the dog, there’s a pretty mean Bloody Mary on offer as well.

There’s a lot going on in Borough Market at the moment, so just time for a quick pit-stop at the new Stoney Street. Excellent coffee and a gaze out the window at the bustling market, with a brilliantly dense and delicious figgy cake coated in rich chocolate to refuel with. Best of all, watching chef Henrietta Inman in action, lining up more cakes and pastries for the afternoon rush.

There’s not a cronut in sight at Dominique Ansel’s latest London venture. As the name suggests, the restaurant replicates a grown-up treehouse, complete with a tree at its centre spanning both floors. The Dumbwaiter would recommend starting with the Camembert fondue served alongside croissant crisps, before moving on to the gnocchi with mimolette and comté sauce and the farfalloni with hazelnut and basil pesto cream sauce for a carb overload. Oh, and don’t forget to leave room for the sticky toffee pudding you’ve probably seen all over your Instagram feed this week.

To sate the fish friday cravings, The Dumbwaiter popped over to Fish Market by Liverpool Street station to try the new menu collab with Bread Ahead. The more grown-up version of a fish finger sandwich was ace, as was the soft shell crab burger with spicy mayo. Make sure to order both along with a side or two of (very generous) sweet potato fries.

Wilder is a new Shoreditch spot from Sir Terence Conran and Richard McLellan (previously The Westbury and Typing Room). The Dumbwaiter certainly didn’t let the subterranean settings put him off at lunch mid-week as plenty of natural light floods in from the street level above, the interior is as considered and refined as you’d expect from a Conran establishment. McLellan’s cooking aims to be 100% British produce and as sustainable as possible, it also happens to be entirely delicious. Several of the dishes feature lesser celebrated ingredients that deserve to be on far more menus; scurvy grass, alexanders and land cress to name a few. Particular highlight was a starter of barbecued potatoes and salsify in an umami packed yeast broth.

Soho has changed a lot of the past couple of years mainly thanks to the ridiculous rents that restaurant sites now command, meaning the independent chefs and restaurateurs are being forced out by the brands with deeper pockets. However, it’s nice to see that 10 Greek Street is still firing on all cylinders. The cosy room was nice and busy on Thursday night and The Dumbwaiter enjoyed his scallops with cauliflower and raisins followed by Brecon lamb with kale. 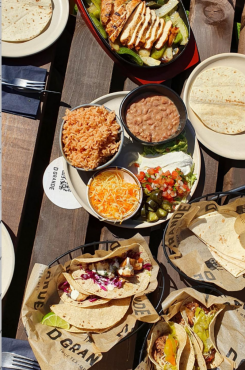 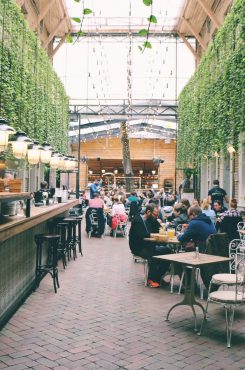 Industry figures reflect on the first week of reopening 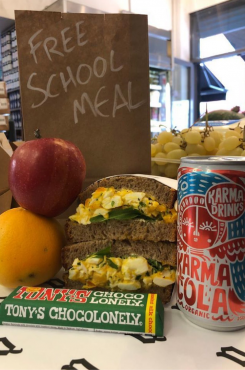