The Dumbwaiter’s Best Bites of the Week: 15 November 2019 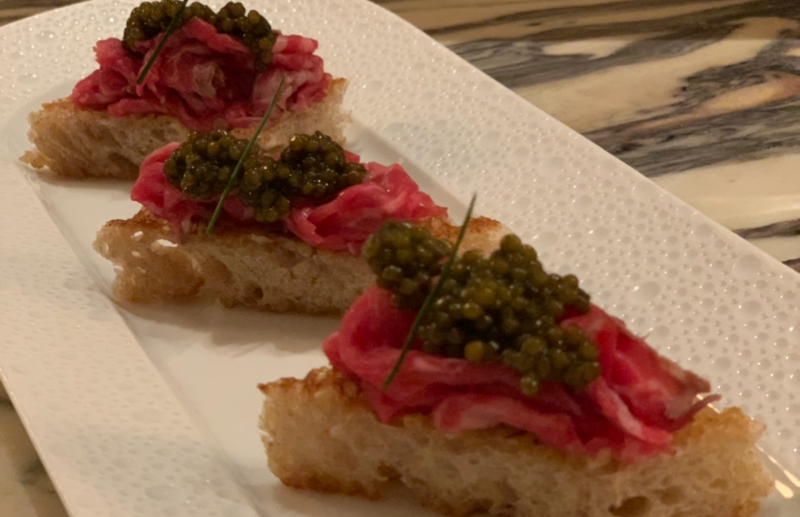 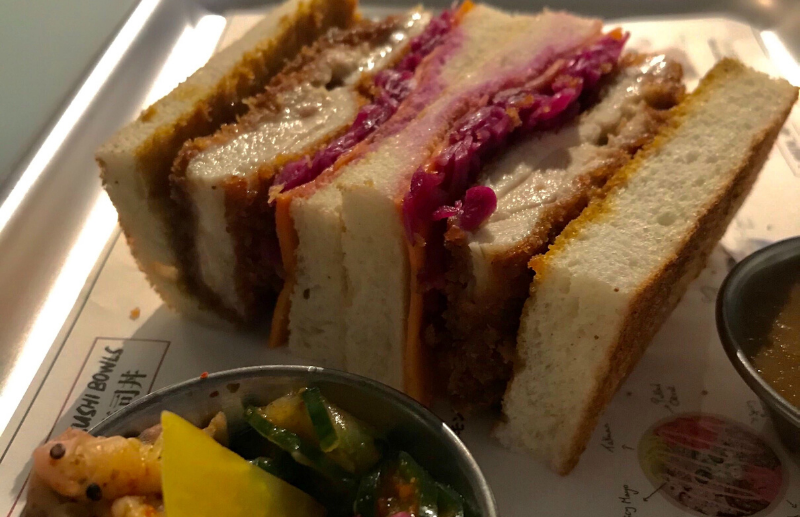 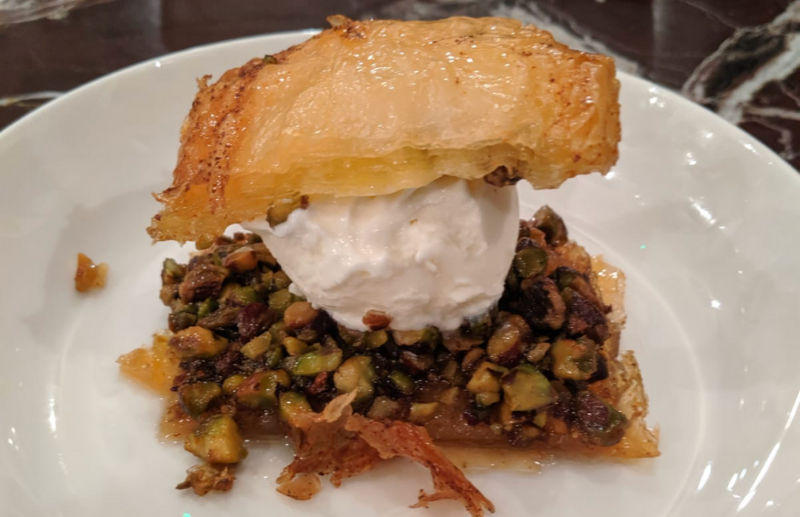 From Marylebone to Mayfair. Here are the Dumbwaiter’s best bites of the week.

A trip to Devon to check out The Farmer’s Arms in Woolsery, North Devon was on the Dumbwaiter’s agenda last weekend. The restaurant is part of the wider renovation of the town, complete with hotel, spa, two restaurants and a pub, set to be complete in 2022. However The Farmers Arms alone is reason enough to visit the town in its current state. The Dumbwaiter enjoyed a meal of autumn squash with green tomato and paprika to start, followed by foraged mushrooms alongside wood fire leek and pickled cauliflower, with with the fresh produce picked from the on-site greenhouse that day.

Joe Howley, previously of Salt Yard Group, has taken the helm of Passo’s kitchen and The Dumbwaiter was very glad to drop by and check out the new menu. Lamb belly is a favourite cut amongst chefs both for it’s flavour and price, Joe’s croquettes with nduja tapenade were exactly what was required on a bitterly cold Tuesday evening. The braised rabbit doppio raviolo is also a must-have.

L’Atelier de Joel Robuchon closed its doors earlier this year, but now the restaurant has been reincarnated up the road as Le Comptoir Robuchon, located just off Piccadilly opposite Hide. The dining room slightly reminds The Dumbwaiter of Eric Chavot’s restaurant Brasserie Chavot. The best spot – like in so many restaurants – is at the counter where not only can you watch the chefs (at a suitable distance from the ovens so you’re not sweating away through your meal) but the chairs and footrests have been designed for the comfort of the guest. The even better news is that the mash is still as decadent as ever.

The latest outpost for Market Halls is housed in the old BHS building just off Oxford Street, but it is by no means stuffy. The upstairs bar, complete with extensive terrace and snug lounge seating, is a welcome addition to the area. Of the many operators joining the line-up Angelo Sato, previously head chef at Restaurant Story, is continuing the Katsu Sando revolution with his Yatai concept. The Dumbwaiter practically inhaled the Chicken Katsu iteration.

The Dumbwaiter had been wanting to go to Imperial Treasure on Lower Regent Street for sometime and finally got the opportunity to check it out this week. As well as some very good dim sum, it was the whole peking duck that stole the show. In fact, the restaurant is worth a visit just for this. However also be sure to order the egg tarts to finish, too.

In the finale of the Clerkenwell Boy x White City House supper club this week, it was the turn of Berenjak to cook up a feast, and that they did. For once, The Dumbwaiter was nearly defeated by the amount of food served, especially considering the breads, which were almost big enough to sleep on. The Soho restaurant’s famous black hummus also made an appearance and those chicken wings alone were reason to travel west.

The best things the CODE team ate this week: 11 September 2020