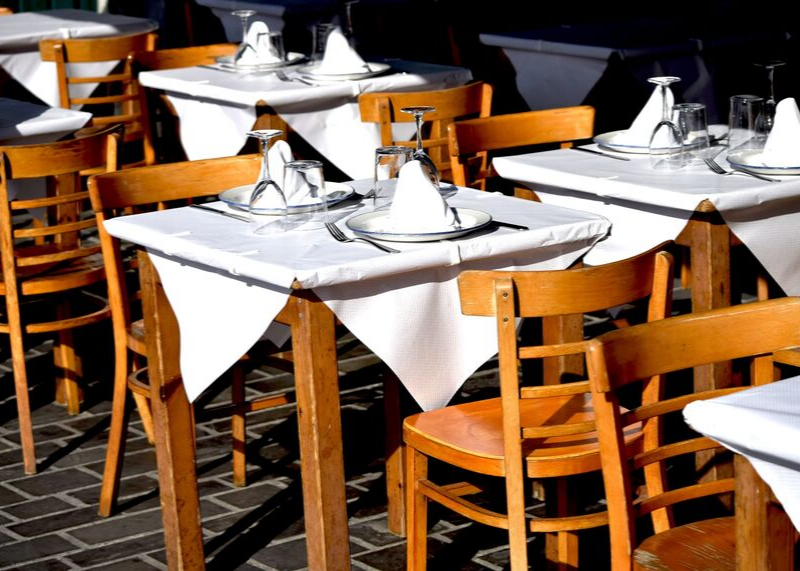 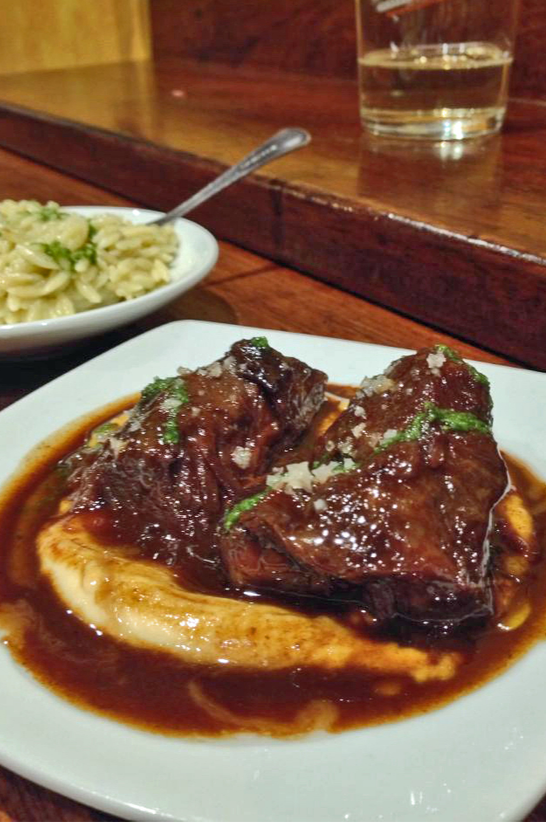 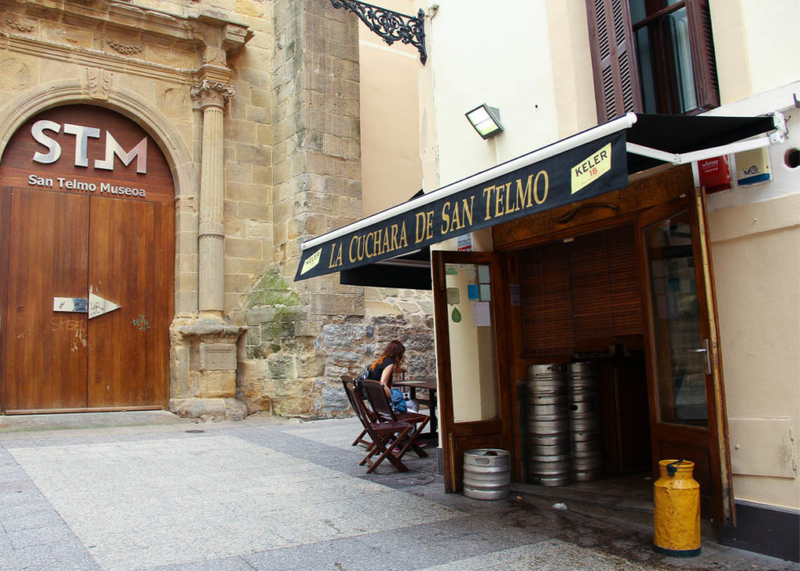 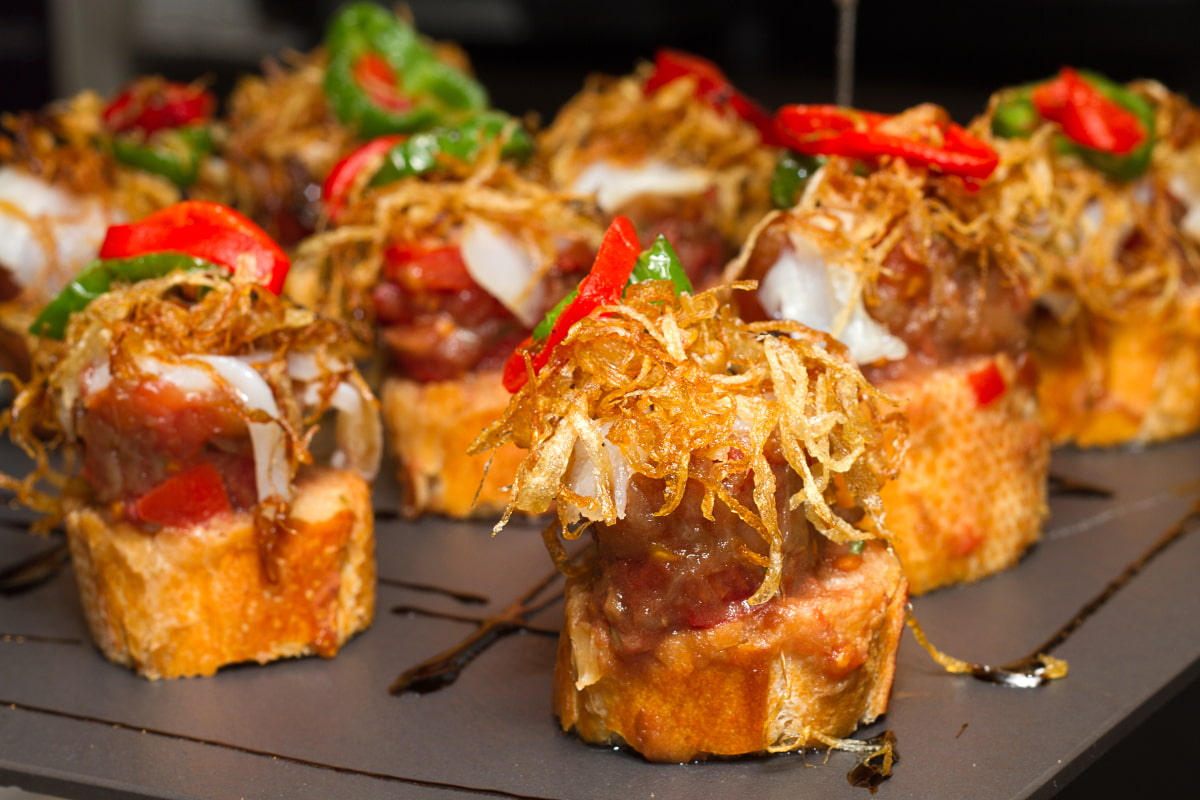 At first sight the sheer amount of places to eat in San Sebastian can be daunting, but don’t be shy of fighting your way through the crowd. I avoid the super-fancy famous places like Arzak and Asador Etxebarri. When eating, my tip is always to check the menu/ blackboard, they all have more and interesting pintxos than you see on the counter. The old town is where most of the action is day and night. But saying that, during the day I tend to venture out of town…

I prefer to fly into Bilbao as opposed to Biarritz, which is closer, for one reason – to stop for lunch at Elkano in Getaria, 30 minutes outside San Sebastian. Last time we arrived, Anthony Bourdain was there filming, and there’s a YouTube video of him, Daniel Boulud and David Chang eating the turbot there. When you try the food you can see why, I think the fish I have had here is the best I’ve ever had. If in season get the Percebes (gooseneck barnacles); they look like dragon toenails, but taste amazing. Don’t miss the cheesecake ice-cream for dessert. The local Basque wine is Txakoli, a slightly sparkling white wine, perfect with seafood and only costs around 14 euros a bottle.

Or another one of my favorites is Casa Camara up in San Juan (15 minutes out of San Sebastian towards France). It’s been family owned for more than a 100 years. The restaurant sits on the water and you could be mistaken for thinking you were in Venice. They keep the live lobsters and shellfish in cages during high tide and pull them up through a hole in the middle of the the restaurant – inevitably, the seafood here is very good. I came once when the local rowing race had been on, the teams where in having lunch and singing songs, it was very cool. (Worth booking, and they take reservations by email.)

In the port there are loads of restaurants touting seafood and they can feel a bit touristy; you don’t want to choose the wrong

one. I like the place called Sebastian which has great opportunities for peoplewatching and really good seafood.

If you have a mid-afternoon slump, get a sugar hit at La Viña. They serve the best cheesecake you’ll ever eat. Apparently the recipe is a well-guarded secret.

Famously, the most amazing tortilla, which only available twice a day at lunch and dinner. Get there early to get a piece as when it’s gone it’s gone. Nestor is more famous for its Txuleta (beef), amazing char with a generous amount of rock salt. I love tomatoes, and the tomatoes in olive oil with salt are mind blowing. It’s a tiny place that is very popular so get there early.

But… if the queues and tourists put you off Nestor, there is Bar Iraeta in the Gros district. They have two sites a few doors away from each other, but Bar Iraeta is the original and more atmospheric. They take reservations and are super nice people. My local friend asked me not to tell too many people about it as it’s a real locals spot. I ate there for the first time recently and it was very good. (They also had a better wine list than Nestor.)

Suckling pig and the beef cheeks are always standouts, but explore the menu. Like most places it’s tiny and fills up fast, with queues out the door. They have a new policy now; they have tables around the back against the wall of the church. Go around and speak to the waiter/waitress and ask for a table. They do not do pintxos at the tables but you can get half portions or full portions of the food, and more relaxing if in a small group. If you just want a glass of wine and a couple of pintxos head inside. They won’t let you order pixtxos and sit at the tables.

Over the river in Gros is the legend (and my mate) Gerald. Originally from Kent, he’s lived for years in Australia and owns the iconic Gerald’s Bar in Melbourne. He now spends half the year in Oz and the other half in San Sebastian. His wine knowledge is amazing and his place is a great spot. He uses local ingredients but is not restrained by tradition, so he does everything from Pad Thai to burgers. It’s very cool and very fun. He’s a font of local knowledge and a real gentleman. Gros, by the way, is where the surf beach is, and where all the locals tend to socialise; it’s not so touristy and also tends to be a lot cheaper. Don’t limit yourself just to the old town.

Cider is very popular in Basque country. They are loads of cider houses just outside town and work on a set menu price around £30 euros each including bottomless cider. They all run a similar menu: salt cod omelette, Txuleta, cheese, walnuts. The food isn’t mind blowing but it’s a great experience and this one is really good. Make sure you get the local cider, it will have a Basque flag on it; some Sidreria’s buy apples from all over Europe to keep up with the demand. Sidreia Aginaga only uses local apples.