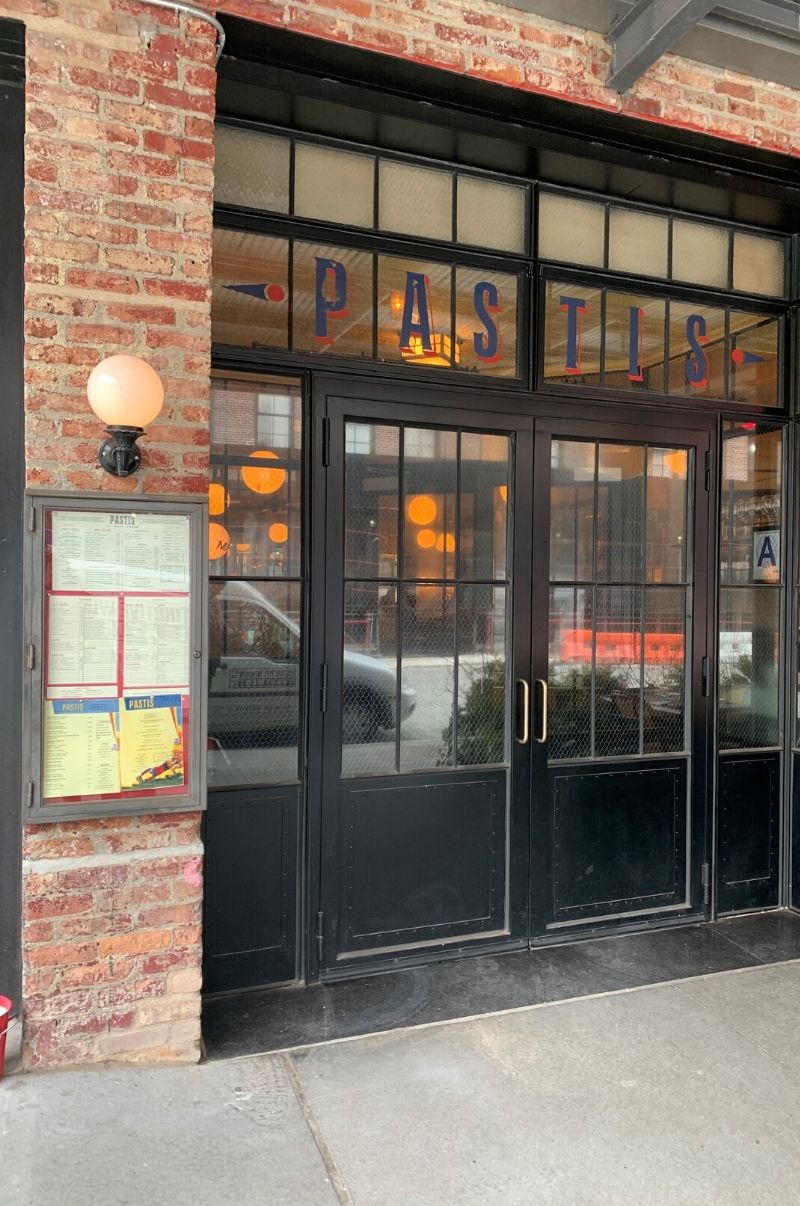 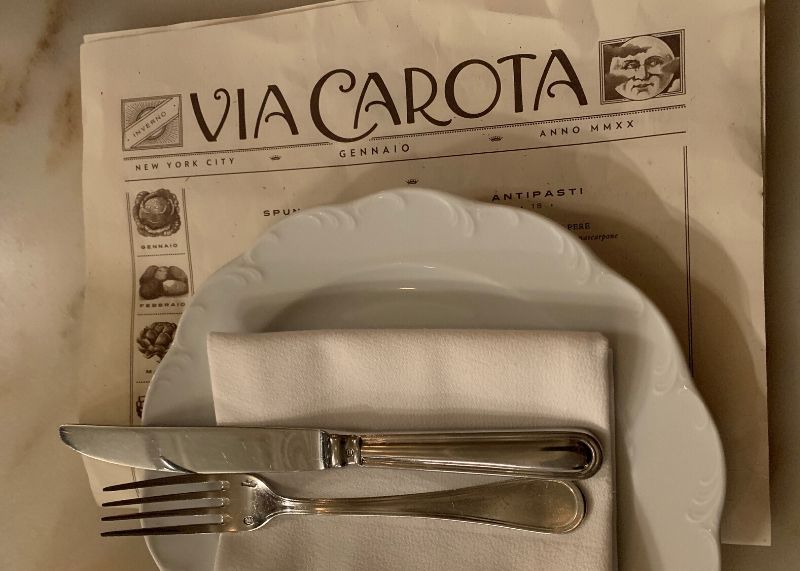 I usually go across the Atlantic to New York armed with a list of restaurants to eat at that would guarantee I’d leave with my cholesterol off the charts. Multiple meals a day and leaving JFK with my Rimowa stuffed full of menus, match boxes and branded pens (the beauty of still having to physically sign for the bill in the US is every restaurant has a branded pen to nab).

Yet, as my American Airlines flight touched down at JFK on Monday evening on the first Monday of January, the list I had was short enough to be in my head and it consisted of the grand total of two restaurants: Via Carota and Pastis.

How could the restaurant Mecca for many London restaurateurs have become so, well, jaded? Can it really be that since visiting 6 months ago I had only been given a no-reservations Italian in the West Village and the reincarnation of Keith McNally’s Meatpacking District legendary bistro to visit?

I’d already dined at Crown Shy last June – the other name that kept popping up from friends and clients – and it was definitely the best meal I’d had on my short trip there for the Welcome Conference.

Pastis is just like it used to be before it closed and as if it’s just been lifted and moved the one and half blocks – the lighting is still Champagne in colour, the room as busy as ever and menu just as you want it – bistro classics that don’t disappoint. Plus when you walk in from the cold and Arno Rossman is there to greet you with arms wide open, a glass of fizz and a good chin wag where else would you want to be?

Via Carota is a neighbourhood gem – locals flocking to the Grove Street restaurant to put their names down at 4:30pm for a 7.30pm table. The menu is wonderfully Italian – ribollita, tripe, puntarella and some hearty pastas. A West Village classic.

I also ended up dining at Verōnika, the newest restaurant from Stephen Starr at Fotografiska, which takes inspiration from the grand cafes of Vienna and Paris. The room is very of the Starr group – large, shiny, chic and well lit. The menu has classics such as perogi, chicken Kiev and schnitzel. It’s like Manhattan now has it’s own Delaunay or Fischer’s. Make sure to grab a cocktail in the secret Chapel room bar too. A couple of nights at the new Equinox hotel in Hudson Yards gave me the opportunity to dine at Kawi – the Korean restaurant from David Chang’s Momofuku group. A beautiful dining room matched with some great food makes it worth the pain of trudging through the soulless shopping mall that seems so lost in Manhattan to dine there.

Yet eating in New York thanks to the exchange rate has become a brutally expensive experience for those us from the UK. The 20% tip, plus punchy wines lists (restaurateurs are braced for Trump’s import tariffs on wine, which means wine lists could get even more aggressively priced) sees a meal for two easily set you back at least $250. That’s close to £200. I struggle to work out where you could do this in London for a similar fare and experience – our restaurants seem ever so affordable by comparison.

But is this city as energetic, buzzy and as fun as ever? Of course. Just be prepared to stomach the large restaurant bills. 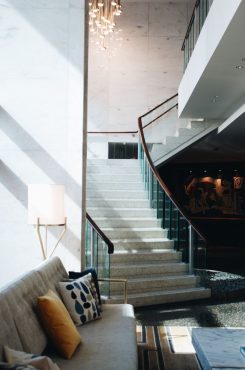 A change of scenery 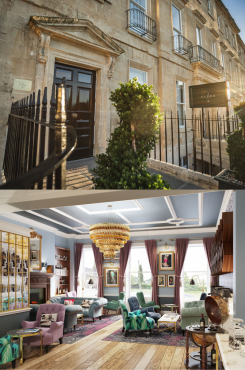 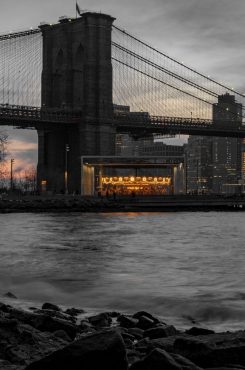 So I got to thinking…