To delivery and beyond: how hospitality reacted to Covid 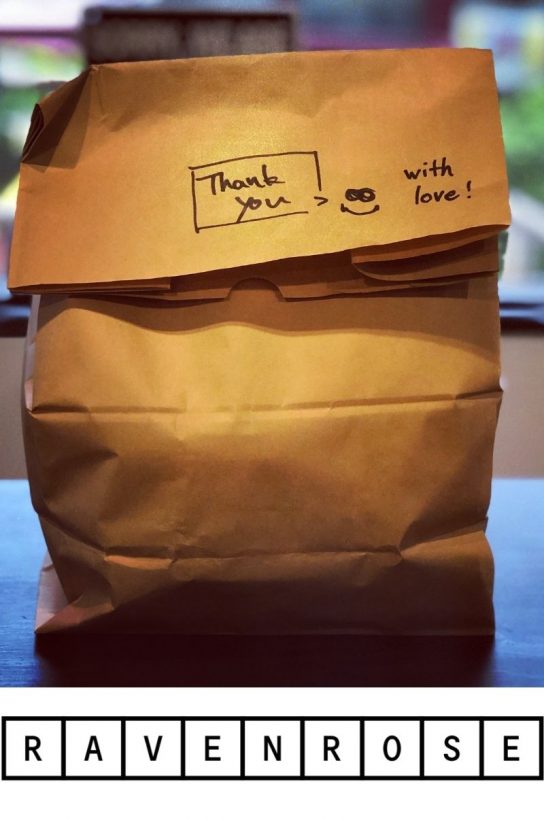 The outbreak of Covid and forced closure of restaurants, cafes and bars, led not only to some fresh takes on home deliveries, but an unpredictable role reversal in the relationship between retailing and hospitality.

Prior to March 2020, retailers had begun intensifying their efforts to provide customers with food, beverage and leisure options to uplift the in-store experience. Ralphs Coffee & Bar opened in 2017 inside the Ralph Lauren Regent Street flagship, after Burberry launched Thomas’ Café down the road on Vigo Street back in 2015. It was an approach adopted by Debenhams in 2018 to provide more reasons to visit their department stores, offloading retail space to Franco Manca in various locations. Selfridges partnered with Everyman Cinemas in the winter of 2019, which was – unbeknown to the world – the zenith of what now seems like an ancient era of unfettered human contact and social mingling.

Then – of course – the pandemic struck, and our favourite dining destinations and watering holes were forced to close, leaving hospitality business owners racking their brains as to how to survive without the ability to entertain guests at their establishments.

Deliveroo, UberEats and Just Eat no doubt rubbed their hands with glee as customers lined up around the digital block to receive comforts at home. Household names expanded their delivery territories and their dark kitchens footprint to fulfil the demand.

With the only revenue stream available being home delivery, brands like Pizza Pilgrims, Hawksmoor and Patty & Bun, amongst many others, launched home kits. These DIY packs brought fan favourites into the homes of a population under lockdown. The founders of Mac & Wild even launched a platform, Restaurant Kits, hosting dishes from Kricket, Flesh & Buns and Gordon Ramsay. Dishpatch is also worthy of mention, a platform hosting pre-prepared meals requiring only home finishing from cult heroes like Bubala, Som Saa and Roti King.

It was, however, fascinating to observe the introduction of the sale of goods – groceries, books, homewares, merch – to venues previously dedicated solely to serving meals and drinks. Top Cuvée a North London wine bar and restaurant, whose owners also run the bar Three Sheets in Dalston, are a commendable example of this display of agility. As a response to the restrictions imposed on them, they launched Shop Cuvée, a real-life bricks & mortar shop around the corner from Top Cuvée to sell their wines alongside deli items, t-shirts, bags and candles.

While some businesses, like Ottolenghi, Daylesford Organic and Lina Stores, have been doing this for years, for others it is a completely new concept. This approach has been so successful that some – like award-winning Thai restaurant Farang in Highbury – are in no hurry to re-open their restaurant while their in-store larder operates so prosperously.

How many will continue along this road to diversify income streams and how long before they resume business as usual? It’s hard to predict, but a lot can be said for building brand loyalty with product longevity longer than the duration of just a meal. A Dishoom cookbook on the shelf acting like a miniature billboard in every customer’s home.

With the benefit of hindsight, it’s easy to observe these responses to Covid with a casual sense of the obviousness of it all, but the hospitality industry deserves a considerable amount of respect and admiration for their displays of resilience and creativity in one of the most challenging situations in living memory.

Raven Rose are a Friend of CODE. To find out more, click here 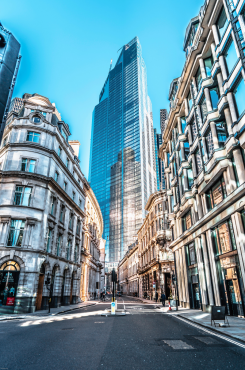 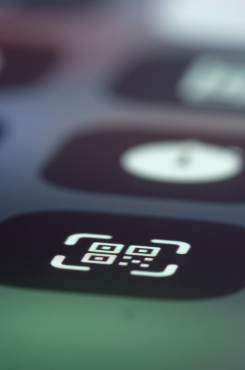