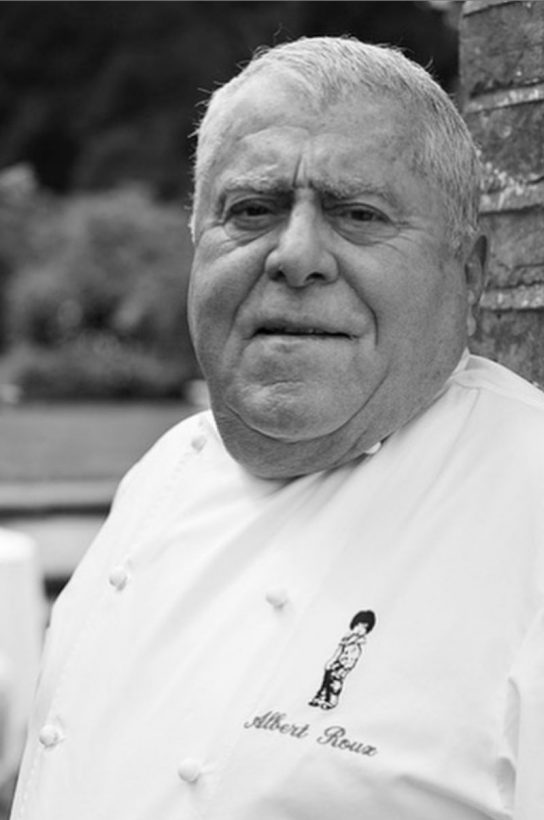 CODE joins the entire hospitality world in mourning Albert Roux, whose death on 4 January has been announced. Aged 85, he was not only an exemplary chef, senior in a towering culinary dynasty which includes Michel Roux, Alain Roux, Michel Roux Jr and, more recently, Emily Roux, but a mentor and inspiration to so many chefs working today.

Albert opened Le Gavroche with his brother Michel in 1967 – the UK’s first restaurant to receive three Michelin stars – and brought classic French cuisine to London in a way and to a level it had never been seen before. To say he was influential is understating it in a huge way – he was a restaurant legend. Very sadly, his death is just a few months after that of Michel.

Albert was patron of the enduring Roux Scholarship competition, which seeks to promote young cheffing talent. Over the years, of course, he was phenomenally respected and loved by many who are now household names and tributes have poured in, including from Gordon Ramsay, Helene Darroze, James Martin, Jay Rayner, Tom Kitchin, Rick Stein and many more.

His legacy is cemented into our hospitality world and if restaurants were open at the moment, more than a few would be cooking classic French dishes in tribute to chef Albert. We will have to make do with raising a glass of vintage Champagne to him and sending our deepest condolences to his family. 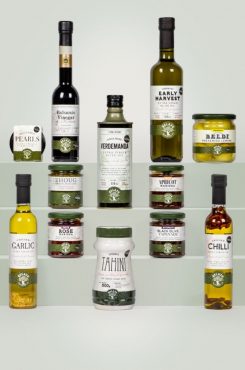 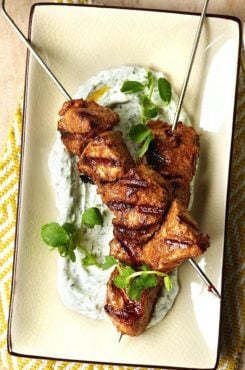 All the at-home kits we loved this week 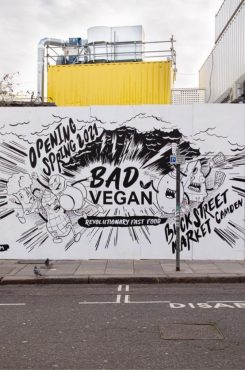