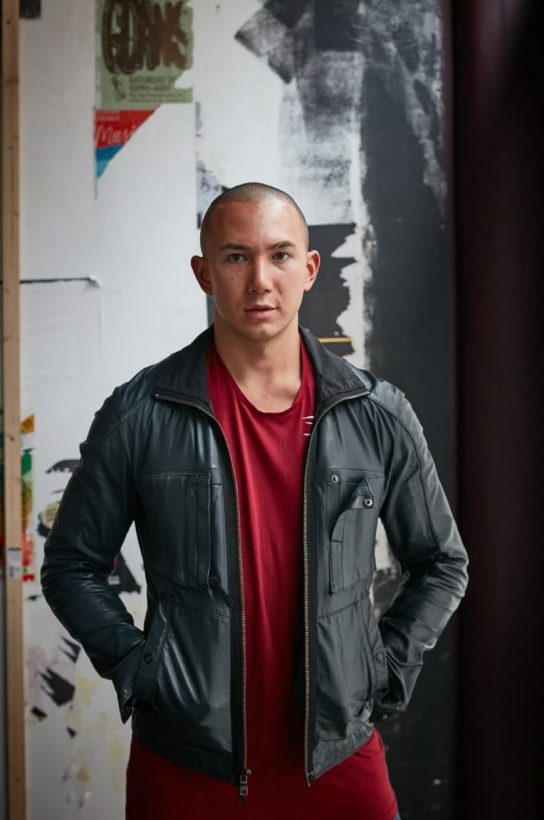 Yesterday we announced our annual 30 under 30 list, celebrating rising stars and young people making waves in the hospitality industry. One such person featured on our list is Angelo Sato, a chef who first gained acclaim as head chef at Restaurant Story after stints with Clare Smyth, Adam Byatt and at EMP. In January he’ll launch his first solo venture: small yakitori bar Humble Chicken.

Tucked away on Soho’s Frith Street, the restaurant is influenced by the casual izakayas in Tokyo – places where friends and colleagues meet after work to unwind. We like the restaurant’s focus on using all parts of the bird – and also the sound of Humble Chicken’s signature dish: yakitori chicken skewers served with sauces such as tare and burnt fat.

Meanwhile, smaller dishes are inspired by the food Sato ate growing up. Expect crispy chicken feet, soba tempura and crispy pork belly. A heavy focus has been placed on the drinks menu, too. Sake cocktails and whiskey highballs are a must, and a selection of Japan’s premium wines are also on offer. As with traditional izakayas, seating will be around a central counter overlooking the kitchen.

Sato has been working on the concept for more than three years and aims to bring a piece of home to London. After trying his grab-and-go venture Omoide, we’re intrigued.

To stay up to date, visit Sato’s Instagram here

Recipes by heroes, for heroes

Make your own Mexican