From Toby Burrowes in Mayfair to banned customers in Cardiff, here is the latest hospitality news from the CODE Bulletin 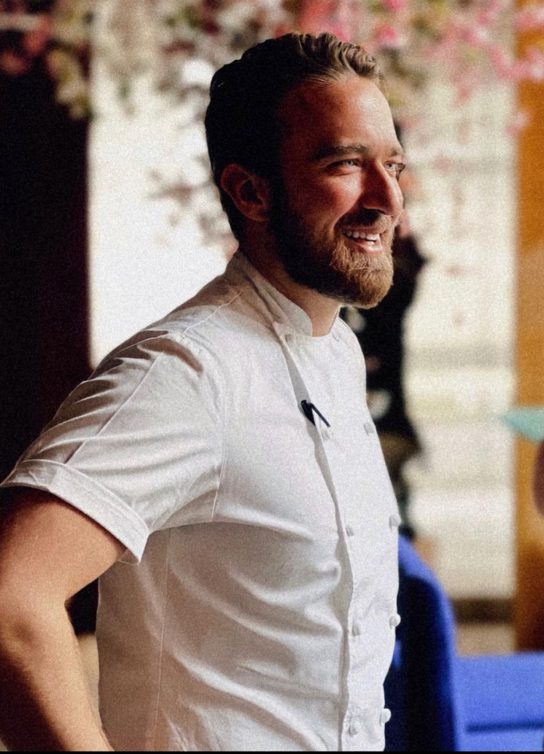 The chef Toby Burrowes has left his head chef role at the glitzy Japanese concept Zuma to open his own restaurant in Mayfair, London. Read more here.

The chef-owner of Cardiff restaurant Cora has banned a group of diners from his restaurant after a member of his team was “talked down to and disrespected”. Full story here.

Ministers are shelving plans to ensure hospitality and leisure workers are guaranteed all tips, despite previously promising to make it illegal for employers to withhold them. Paul Scully, the business minister, announced in September that the Government would take action in order to prevent restaurants from taking a share, the Financial Times reported. Get in touch with us at [email protected] if you have been impacted.

Peckham’s well-loved Italian Forza Win has finally confirmed it will reopen in Camberwell, having closed in 2020. There’s no timeline yet, but Forza Wine, the snack-based wine bar and sister site on the roof of Peckham Levels, is still going strong in the meantime.

Soho’s Aegean restaurant Hovarda is continuing its House of Hovarda series, bringing in some of the most influential and up-and-coming chefs from around the world to put on one-night, £50 dinners. Tomorrow, Two Hot Asians will be in the kitchen. If you can grab yourself a ticket, do.

Hawksmoor will open a restaurant in Liverpool later this year. The group, fresh from launching in New York to much acclaim, has taken on a space in the Grade II-listed India Buildings on the corner of Brunswick Street and Fenwick Street. Liverpool will be the fourth branch outside of London, joining Manchester, Edinburgh, and New York. And there are eight in the capital now, with founders Will Beckett and Huw Gott opening a floating steakhouse on Wood Wharf in 2021. Read more.

“Three years ago, I co-founded a small restaurant in Cambridge. The model was one that attempted to remove as many variables as possible in an effort to create a viable, sustainable and responsible business. We require that customers pay in advance for a fixed tasting menu that focuses entirely on vegetables… the last few months have been brutally tough”. Read Alex Rushmer explain why he’s upping menu prices, somewhat resentfully.

Chef Adebola Adeshina will open alfresco restaurant the Yard at his fine dining venue the Chubby Castor in Cambridgeshire later this month. The 50-cover site is located behind the Grade II-listed building and will offer a more relaxed vibe to his fine dining restaurant. Seasonal produce will be grown in raised beds on the outdoor terrace – a team of gardeners will take care of them – while Adeshina will cook the likes of lobster and chips, burgers, spatchcock chicken, and oysters. He said: “My love of nature and being outdoors has grown since opening the Chubby Castor four years ago. I first started growing a small amount of produce myself, in the garden behind the restaurant shortly after opening, which increased my passion for growing my own ingredients, which is every chef’s dream. At the Yard, 70 per cent of our vegetables and herbs will be homegrown and we use local suppliers where possible, which means that produce we use is seasonal and has low mileage.”

Ian Syme has been named executive chef at Fairmont St Andrews. He will oversee the venues’ five restaurants as it prepares to host the qualifying rounds of the Open golf tournament this summer. It’s a comeback for Syme, who’s returning to the property having spent three years as executive sous chef at Gleneagles hotel in Perthshire. He said: “It is a fantastic time to be coming back to Fairmont St Andrews, ahead of what may be our busiest summer on record. I am so looking forward to seeing some familiar faces, and meeting some new ones, as we further develop our staff team and our fantastic food offering. I completely share Fairmont’s values in the training and developing of people making a start in the industry and look forward to bringing on some new culinary apprentices over time.” John Keating, general manager at Fairmont St Andrews, added: “It is a very warm welcome back to chef Syme as he joins the team here at Fairmont St Andrews.” 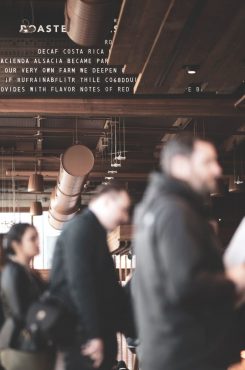 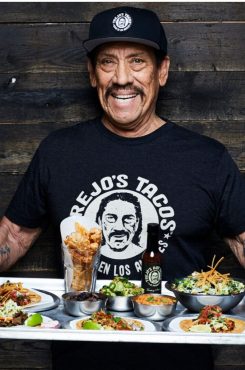