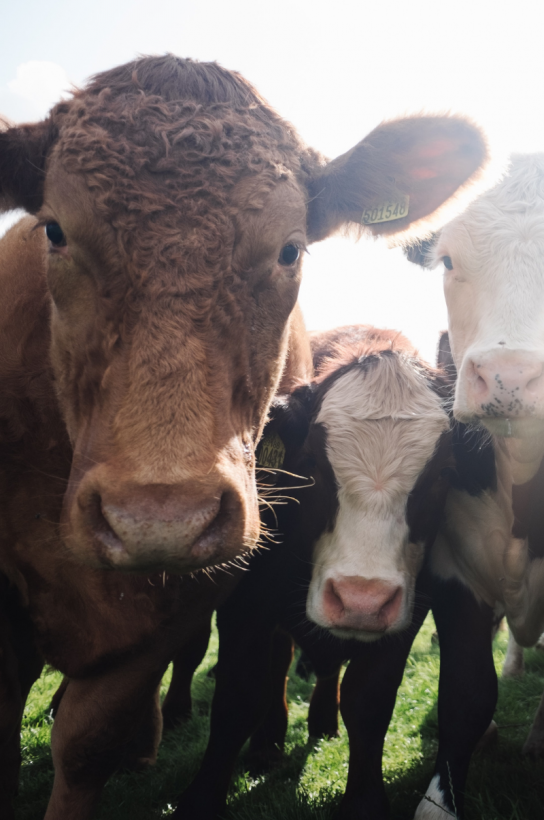 Over the weekend I decided to conduct a little poll amongst a few friends on WhatsApp to get their thoughts on vegan food in restaurants, writes Adam Hyman.

I was intrigued to see what people outside of the industry thought about Daniel Humm parting ways (amicably) with Claridge’s due to a disagreement over vegan dining. The three Michelin-star chef wanted to turn Davies & Brook into a plant-based restaurant, but the Mayfair hotel did not. While most appreciated Humm’s position and its importance in ensuring a sustainable world, they also suggested some venues perhaps aren’t ready for a complete change.

Against the backdrop of COP26, the future of our planet is on everyone’s minds. Food is a huge part of this – I don’t think anybody disputes the notion that we should be eating less meat. But does that mean we cannot consume meat and fish in a moderate and respectful way? Steak restaurants like Hawksmoor and Gaucho are firing on all cylinders as they look to deliver steaks more ethically and sustainably – both have plans to become carbon neutral in the coming years and offset emissions entirely.

There’s a lot we need to look at as an industry. We cannot and should not ignore the damaging effects eating meat and fish have on our environment but the risk of alienating customers by only having plant-based food is clearly a cause for concern for some businesses. The environment must endure but so too must life within it. 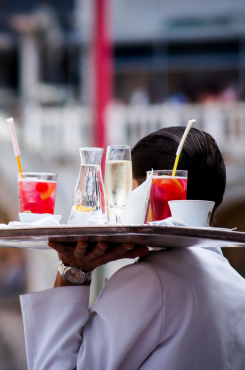 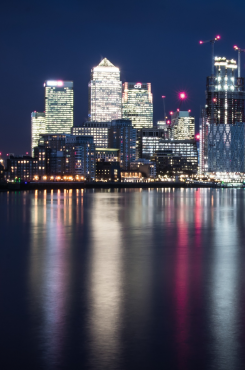 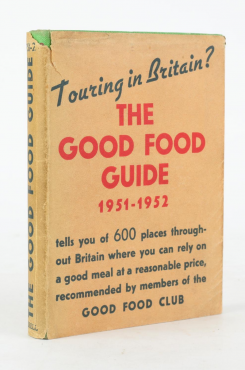