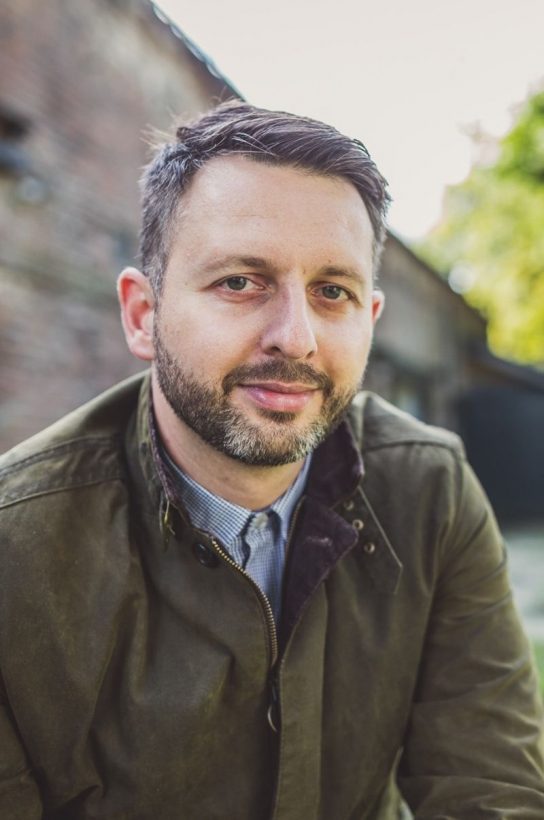 The two Michelin-starred restaurant with rooms has continued to impress since launching in 2017, and has become known for its distinctive modern British cuisine that uses produce mostly grown within the venue’s own five-acre estate.

Second place goes to The Angel at Hetton, which has also been named Gastropub of the Year. Third place goes to London’s Core by Clare Smyth, with Newcastle’s House of Tides in fourth place and Cumbria’s L’Enclume in fifth.

Restaurant by BigHospitality said the strong showing for non-London restaurants continues as the list progresses: for the first time in the award’s history there is an equal split between restaurants located in and outside the capital, “reflecting the increasingly non-London-centric nature of the UK’s restaurant scene”.

Editor Stefan Chomka added: “The Estrella Damm National Restaurant Awards 2021 are a much-needed celebration for a sector that has been hit especially hard by the pandemic over the past year or so and serve to remind us all just how valuable and important restaurants are to the fabric of society.

“This year’s top 100 list demonstrates the breadth of top-class restaurants the UK has to offer, from accolade-laden fine dining rooms and top gastropubs to cosy neighbourhood bistros and intimate forward-thinking wine bars.

“At a time when eating out can once again bring people together after months of isolation, the list is also a good snapshot of the types of places diners have been missing this past year, with well-established restaurants and low-key venues sitting side-by-side with sparkly new launches and Instagram favourites.

“And, as always, London doesn’t have it all its own way with a strong performance by restaurants outside of the capital, particularly in the top 20, and a great spread of places across the UK.

“Despite the incredibly tough challenges they have faced, restaurants are back open and once again serving some of the best food in the world. I would encourage everyone to get out there and support our vibrant eating out scene. This list of 100 brilliant places is a good place to start.”

Andrew Wong, chef-patron at A Wong in Victoria, has been named this year’s Chef of the Year, while Daniel Humm’s Davies and Brook at Claridge’s takes home the Service Award. Tom Booton, head chef at The Grill at The Dorchester and just 27 years old, is named Chef to Watch.

Tom Kerridge, meanwhile, has been awarded a special Outstanding Achievement Award in recognition of his work during the pandemic. Kerridge’s Meals From Marlow initiative has provided over 100,000 meals to medical staff and other key workers as well as vulnerable people in the community.

The winners were announced on Monday August 16 at a ceremony held at Allegra restaurant at The Stratford Hotel in London. The full list of the UK’s Top 100 Restaurants can be found on the website National Restaurant Awards.

James Healey, UK country manager for Estrella Damm, said: “After over a year of changes and challenges these restaurants deserve even more recognition for being the best in the UK. Estrella Damm has always been proud to sponsor these awards as we share a passion for excellence, ingredients and quality.

“We hope this list encourages the UK public to support these top restaurants and chefs, but also visit their favourite locals as well. We want to extend our congratulations to everyone within the UK hospitality sector, who make these awards what they are. After so much change it’s time to celebrate the success of the industry and get out to experience this talent.” 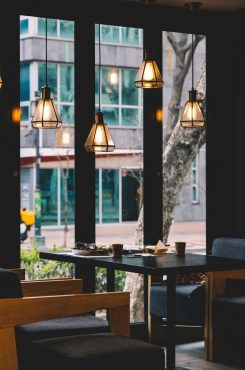 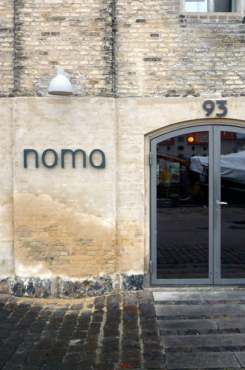 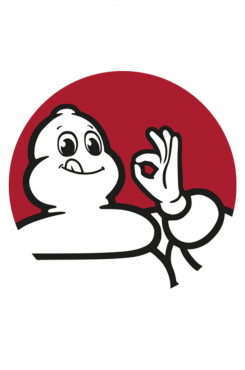