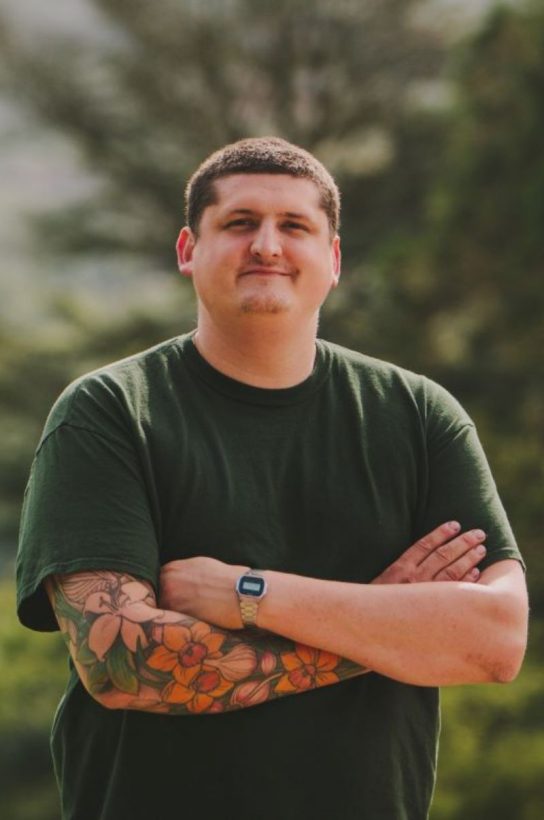 Ynyshir, in Eglwys Fach, Machynlleth, has attracted high praise for its experimental tasting menus, which are based on a ‘Japanese approach to Welsh ingredients’. Chef-patron Gareth Ward has created a ‘unique dining experience’ at Ynyshir: making no distinction between back and front of house, the chefs themselves serve each dish, while a DJ plays a live set on vinyl. Rooms come with a breakfast cooked by Gareth in the morning.

‘Taking on a restaurant located in a traditional country house hotel and putting such a personal and edgy stamp on it was a bold, brave move – a real statement of intent – but one that has really paid off.

‘Ynyshir is without doubt one of the most unique and exciting places to eat in the UK at the moment, possibly in the world, and is a very worthy winner of this year’s awards.’

Moor Hall in Lancashire, which occupied top spot in 2021 and 2020, takes second place this year, while the first London restaurant to make the list is Tomos Parry’s Basque-inspired Brat in Shoreditch, coming in at number three – the slot previously held by three-star Notting Hill restaurant Core by Clare Smyth.

New to the list this year is Mayfair’s BiBi, which placed fifth and received the award for Opening of the Year. Chet Sharma’s refined Indian restaurant has been topping best restaurant lists since it opened last September. Further down, at number 93, is another new London entry: Chishuru, the celebrated West African restaurant in Brixton by chef-owner Adejoké Barake.

London dominated the list this year: it’s home to 60 of the top 100 restaurants. Lisboeta, Nuno Mendes’ new Portuguese restaurant, was named One to Watch, while two London restaurants picked up prizes in the drinks category: Noble Rot Soho for Wine List of the Year, and Santiago Lastra’s British-Mexican restaurant KOL for Cocktail List of the Year.

This year’s Lifetime Achievement Award went to one of the capital’s most celebrated chefs, Ruth Rogers, chef-owner of The River Café.

‘Ruth Rogers is one of those rare professional chefs that transcend the world of cooking and give it a more human, personal element,’ said Chomka.

‘The River Café celebrates its 35th birthday this year and has played a pivotal role in bringing London’s culinary scene up from the doldrums to what it is today. Its influence cannot be overstated.’

The full list of winners at the National Restaurant Awards:

27. Tony Parkin at the Tudor Room

32. The Black Swan at Oldstead

61. The Man Behind the Curtain

63. Hélène Darroze at The Connaught

68. The Grill at The Dorchester

81. Cottage in the Woods 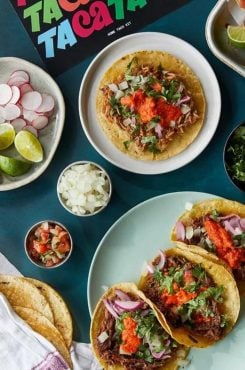