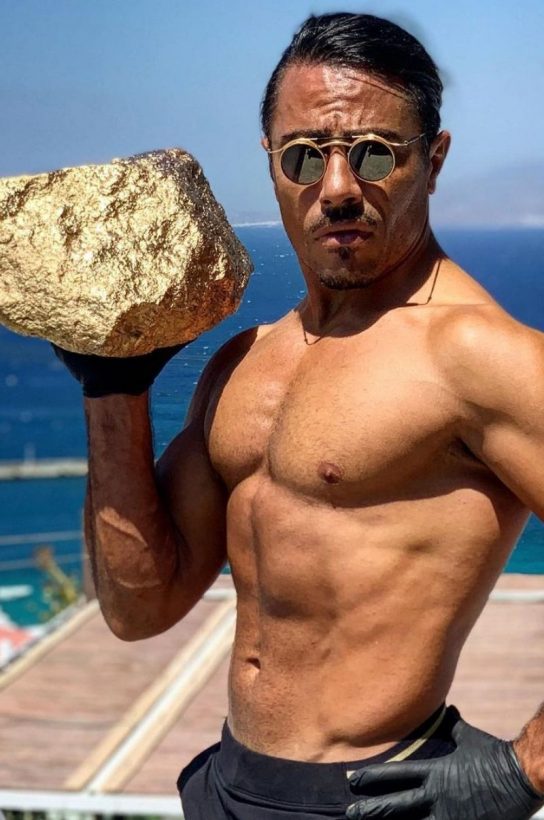 All that glitters is not gold, and that’s certainly true at Salt Bae’s London branch of Nusr-Et, which has taken its Instagram famous gold leaf-wrapped steaks off the menu entirely.

CODE understands the decision was taken internally and said the gold leaf was pulled due to issues with the supply chain. For now, there are no plans for the ingredient to return.

It is now the only site in the 15-strong international group to not serve gold leaf.

Salt Bae, real name Nusret Gökçe, opened his Knightsbridge restaurant last year, following much-publicised launches in the likes of New York and Dubai. Celebrities were among the thousands of diners who flocked to West London to witness the salt sprinkling butcher raise his arm as if it were the neck of a swan and season beef in a generous fashion. On social media, customers shared food and drink bills well into the thousands.

Prices do not always include the theatre of Salt Bae at the table. Part of the fun of Nusr-Et is the Turkish chef not only sprinkling salt down his forearm, but slicing meat up dramatically, even feeding guests tender morsels from the tip of a curvy knife.

But the chef is increasingly busy – today, he has more than 46.8m followers on Instagram, and continues to entertain fans with outlandish videos from his kitchens. He is believed to be lining up further restaurant openings around the world.

There are rumours a rival restaurateur was behind the gold abandonment – apparently, they placed a complaint about the use of gold leaf with the relevant authorities. CODE could not verify this news and the group declined to comment. 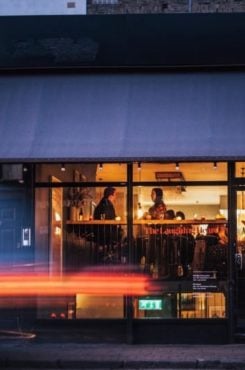