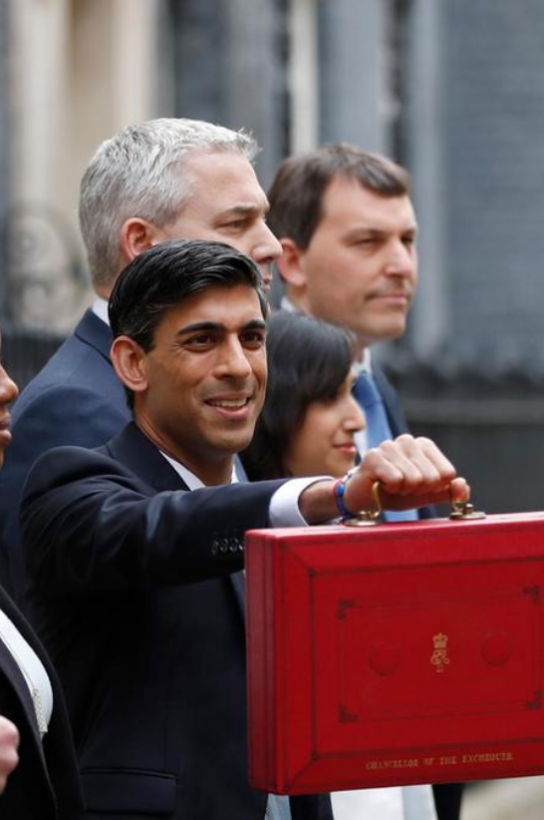 Our boy Rishi has spoken. Our one ally in the Government announced his Budget yesterday and although the Chancellor made it clear the dire straits that the UK economy finds itself in (what do you expect after closing down the country for the best part of 12-months?), on the face of it he has come good for hospitality.

To start with, hospitality will benefit from restart grants worth between £8,000 and £18,000 -based on the properties rateable value – along with the Government’s introduction of a new recovery loan scheme. For many – especially in London – this amount barely represents a day’s worth of revenue, but it’s something. Importantly, the furlough scheme has been extended until September, which allows hospitality to continue to benefit from this support for a good few months following (hopefully) a May reopening and (again hopefully) no restrictions from 21 June.

There are those who say the fact that furlough has been extended to later into the year may mean we should expect delays in the roadmap, but at CODE we feel this is not the case and that the Chancellor is actually trying to help businesses move forward over the coming months and not rip the carpet from underneath us from day one.

The VAT cut is also most welcome, especially as hospitality has not been able to really benefit from it so far, due to the Tiers and lockdowns. It will remain at 5% until 30 September before rising to 12.5% for six months, then returning to 20% from April 2022. Hopefully this will give us an uninterrupted run in being able to actually take advantage of this cut.

There were murmurings in the lead up to yesterday’s announcement that alcohol duty may have been lowered for hospitality venues, in an attempt to encourage people to visit their locals as opposed to enjoying a bottle of something at home, but sadly this did not materialise. No doubt a hangover of the nervousness from last year whereby restrictions definitely felt geared towards the consumption of alcohol as opposed to the gathering of people in venues.

Another box ticked – albeit more in the short term – is business rates, with their holiday being extended until the end of June. They will restart at 33.3% until the end of March 2022. Whilst this is of help all venues across the UK, we would have welcomed a greater extension of the holiday – along with some recognition from Sunak that this system is outdated and needs the Government to find a better solution going forward.

The one (rather hefty) elephant in the room remains the rent moratorium and what is going to happen after the end of March. For many operators, if this is not extended it render all of the above meaningless – especially those with headstrong landlords who are asking for every single penny of backdated rent to be paid.

As we patiently wait for the next six weeks to happen, the clocks to go forward and more of the population to get vaccinated, we remain optimistic at CODE HQ. If everything goes to plan, the second six months of 2021 could be boom time for hospitality in this country.

We just need the Government’s roadmap to play out. Let’s hope their COVID sat-nav is set to the right destination. Just no u-turns please, Prime Minister. 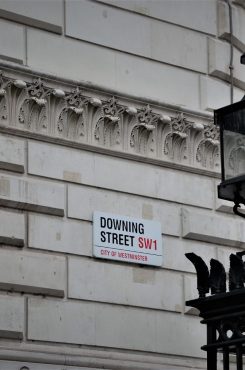 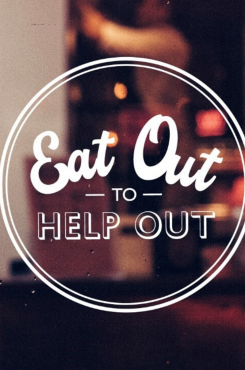 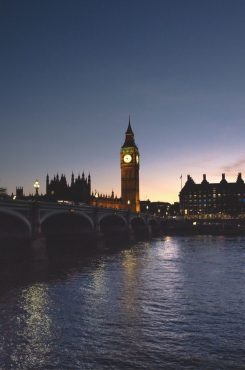