The Savoy’s American Bar to reopen 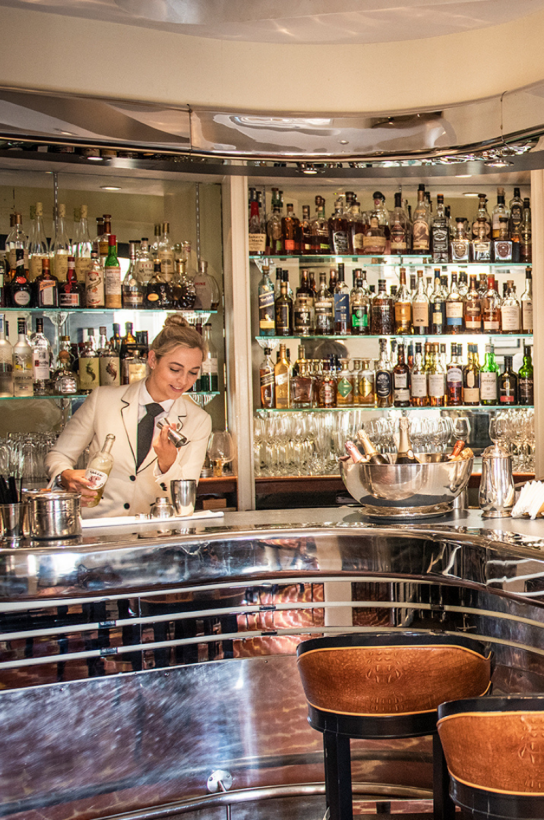 The Savoy’s world famous American Bar is reopening its doors on 4 October.

The bar, which opened in 1893 and remains the oldest surviving cocktail bar in Britain, will welcome back its much missed guests when it relaunches next week.

Shannon Tebay will take the reins as head bartender, the hotel’s first female head bartender since Ada Coleman more than one hundred years ago. Tebay will also be the first American to lead the American Bar team.

The new menu, developed by Tebay and her team, will begin officially in November, but in the meantime, you can expect a taste of things to come with a limited edition offering that will be available Monday to Thursday from 4pm.

This reopening comes at an exciting time for the five-star hotel, with the recent announcement of Gordon Ramsay taking on his second fixture at the hotel, ‘The River Restaurant.’ 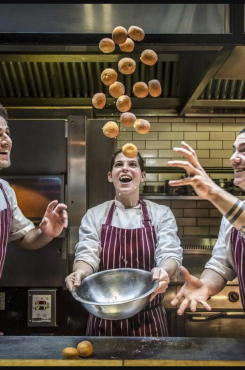 London Restaurant Festival to go ahead in October 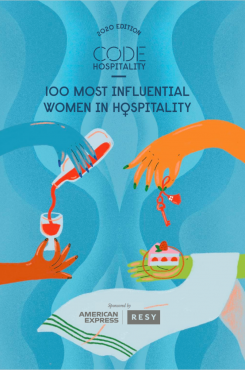 100 Most Influential Women in Hospitality 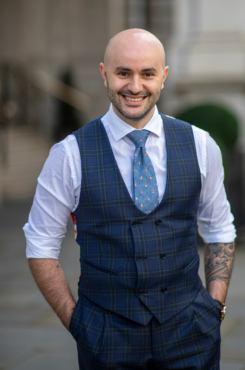