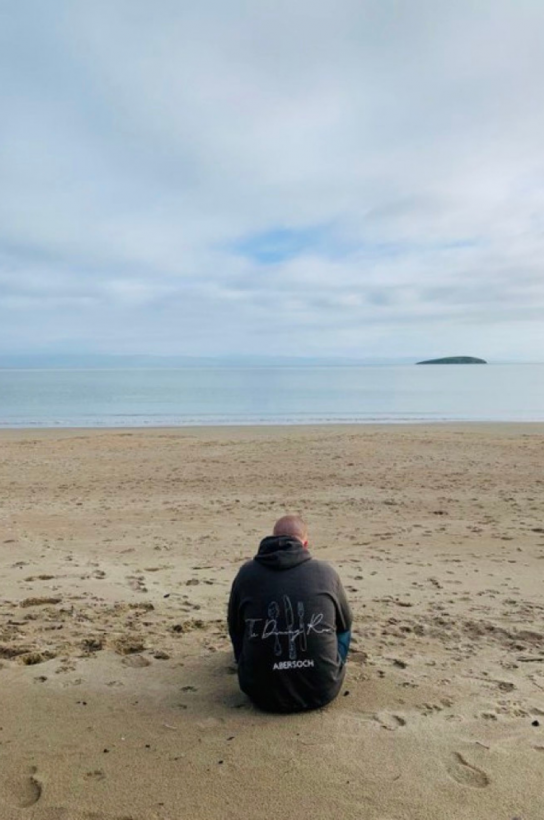 In Abersoch, north Wales, is The Dining Room, a 20-cover bistro run by chef-owner Si Toft. He describes himself as a “one man band”, with only a handful of casual staff that work in the busier summer season. With food prices rising, Si, originally from Manchester, tells CODE how he sources good produce – realistically, and without being overzealous with the hyper-fashionable localism and seasonality prevalent in the industry today.

Sadly, there’s no correlation between how people view the price of an Abersoch beach hut and how customers react to my restaurant prices: the former will be snapped up easily for £180,000; at The Dining Room, my little bistro, a three course set menu at £39 is still deemed expensive.

When running a restaurant with such limited covers, a set price has always been my preference, but trying to maintain a marginal profit as prices continue to rise is becoming almost impossible.

Still, there is a benefit to being diminutive in that I can be flexible – changing the menu on a daily basis, depending on what’s available, and more importantly, what’s affordable, is relatively straightforward. I’d like to tell you that I select fresh vegetables and herbs from my incredible kitchen garden, scour rock pools and forage in the woods before work, but I don’t. So I won’t. Once a week, most of my everyday veg comes from Liverpool. The very same van delivers to my local supplier and then carries on down the peninsula to me, so I’m quite literally cutting out the middle man, getting food in earlier and saving 10-20 per cent on costs.

After that I have a motley assortment of farm shops and growers who let me queue jump and generally knock a bit off whatever’s in that day. This would be completely impractical for many restaurants, but The Dining Room is the size of an average front room, so these micro suppliers are ideal, providing small quantities of beautiful produce daily.

I have similar arrangements with my fish and meat suppliers and, while being next to a butcher and based in a fishing village does help, for stock items I still get a delivery once a week from farther afield. Almost everything is still Welsh, still amazing, but comes from slightly bigger suppliers that can guarantee quantities – and to some degree, a regular price.

Again, there is often some advantage to being small and invariably my guys are left with a handful of portions of this or that, which they’re generally happy to be rid of for a little over cost. This is topped up with meat from an estate up the road and seafood from the handful of boats still going out locally.

The price I probably watch closest – and annoy my butcher about the most – is Welsh lamb. It’s such an iconic product, but unfortunately it’s also one where my snobbery and my menu prices collide. Welsh lamb is a noticeable absentee from my restaurant now. I find this devastating, but I was having to make too many cuts to the rest of the menu to justify it, and supplements proved unpopular. I’m no more prepared to serve imported lamb as I am to use frozen fish and until more guests accept that decent produce is “expensive” I can’t serve our lamb.

In my case, I know the freedom to change menus daily, shop around and work with suppliers that’ll deal in small quantities gives me an advantage over many. It’s why these relationships are so important and why there’s still plenty of hope for indies like myself. 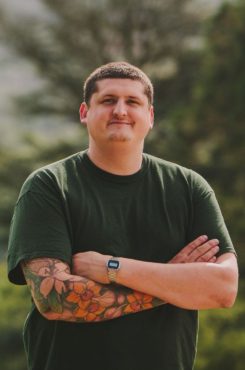 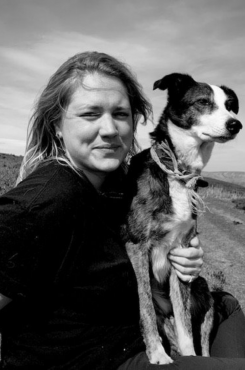 From front of house to the back of beyond