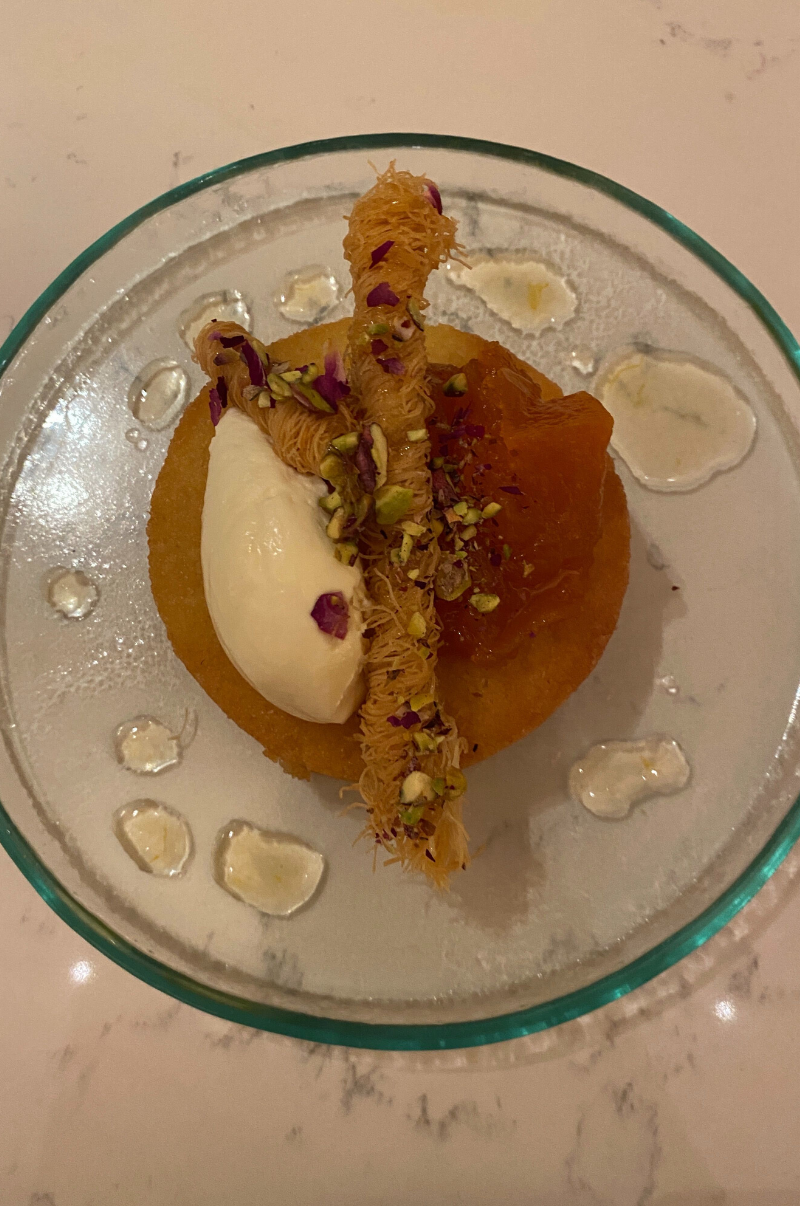 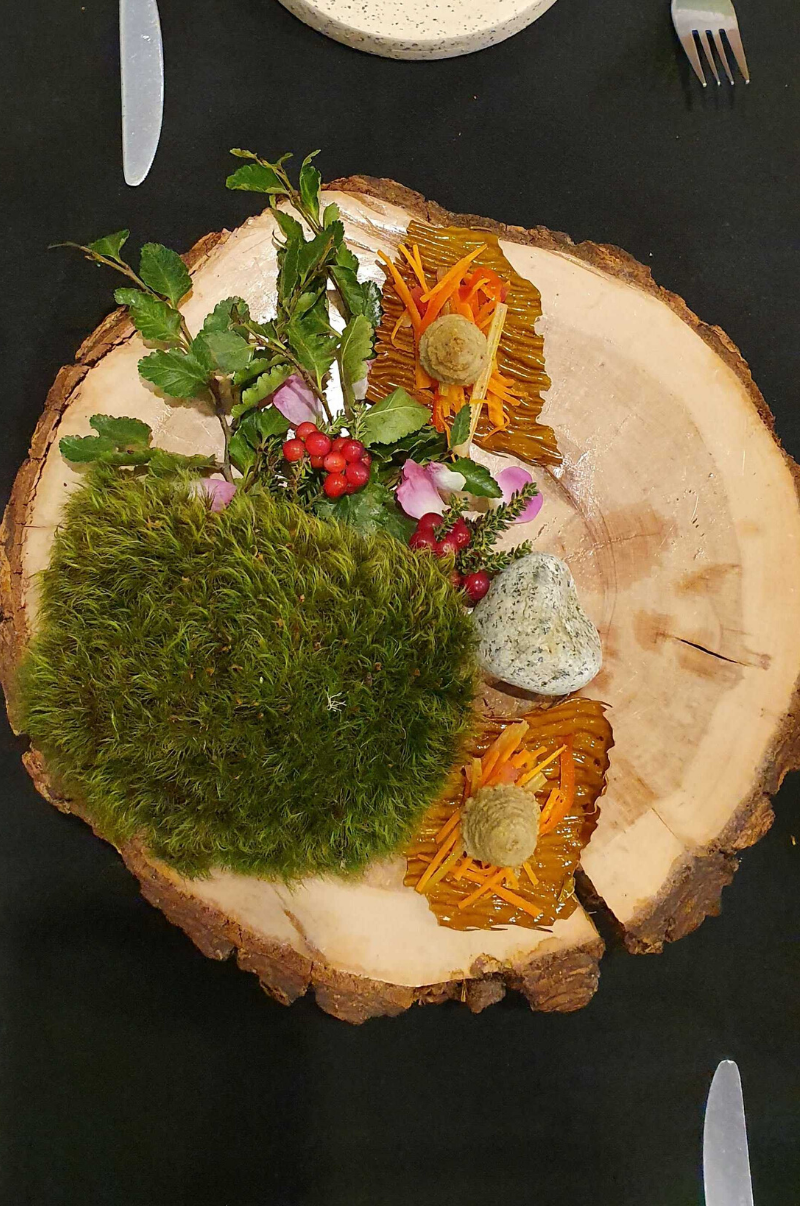 From Argentina to Ampéli. Here are The Dumbwaiter’s best bites of the week.

It’s received some glowing reviews and The Dumbwaiter can see why after his visit to Tom Aiken’s new Belgravia restaurant. Muse, housed in a cute townhouse, goes against the grain of the current restaurant trend with a focus on tasting menus and only 24-covers split over two floors. Conquering the beech tree – a nod towards his childhood memories – was one of the standout dishes of langoustine, pork fat and burnt apple.

Another new resident for the ever-growing portfolio of restaurants in King’s Cross, the third Hoppers site is already a hugely popular addition to the area. Though there are specials exclusive to the new site (blue swimmer crab kari among them), the classics remain the same: the lamb shank buriani with yoghurt should not be missed, and the fish kari with roti (and a dosa too, if you’re hungry) were ace. There’s also a beefed-up bar menu at the new site; the mezcal and grapefruit highball was especially good.

You can feel pretty confident the rest of the meal is going to be ace when a restaurant nails the bread and olive oil, and new eastern Mediterranean restaurant Ampéli did just that. What followed as just as good. The Dumbwaiter opted for a selection of small plates, including smoked aubergine with tahini and walnuts, spiced potato burin with brown shrimp and runny egg yolk and manti dumplings with seasonal greens and Naboulsi cheese. End the meal on a sweet note with the loukoumades (Greek donuts) and the semolina cake with cardamom syrup. There’s an impressive selection of Greek wines on offer, too.

A hidden gem at the ‘End of the World’ – Ushuaia, located at the Southern tip of Argentina, may be a little far to travel, but Kalma is well worth a visit if you are lucky enough to venture to this beautiful part of the world. Chef Jorge Monopoli is on hand to greet you at this intimate 24-cover restaurant where he demonstrates what you can achieve when you combine fresh local ingredients with great hospitality. The wine list naturally focuses on Argentinian producers and is all the better for it.

There’s been a wave of high-end new Indian restaurants opening in London over the past decade and despite having to relocate from its King’s Road home a few years ago to St James’s – Chutney Mary is still firing on all cylinders. On a wet Thursday night in half term, the restaurant was heaving at 7pm and The Dumbwaiter particularly enjoyed his spicy lobster starter and the lamb chops.