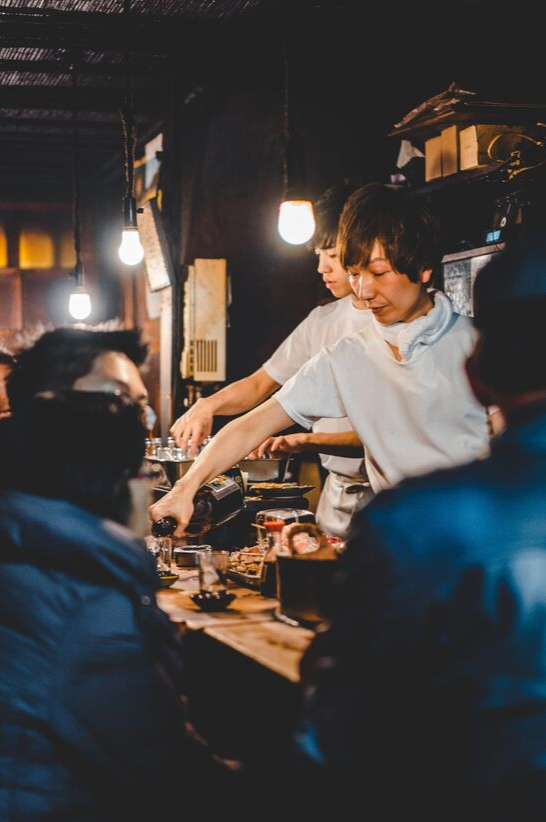 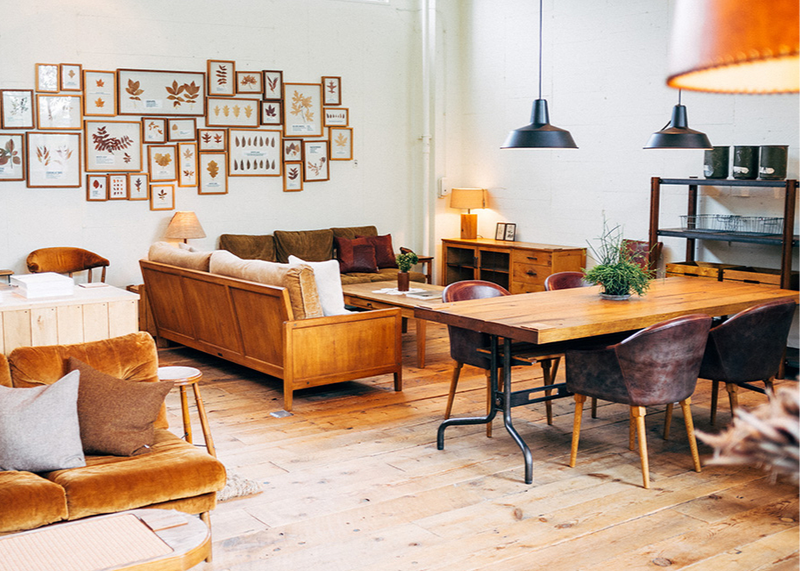 The typical visitor to Japan might venture to Tokyo and Kyoto, but fewer will explore the cities of Osaka and Fukuoka. We recommend spending a couple of days in both, particularly as they are easily accessible by the Shinkansen railway.

The country’s third-largest city, Osaka, is only a 30-minute train journey from Kyoto and is famous for good eating, hence why it is known as ‘Japan’s kitchen’. The phrase kuidaore – eat until you drop – articulates this city’s love of food. At night, the Dotombori area is famous for its neon lights.

Fukuoka is Kyushu island’s largest city, a dynamic metropolis boasting a history of fine food and hospitality. Furthermore, its proximity to the Asian mainland means it is now recognised as a gateway to Asia.

With the Style hotel, Fukuoka

The St Regis Osaka is conveniently located on Midosuji Avenue, Osaka’s Champs Elysées. A grand western hotel with large rooms and bathrooms, it is well-positioned for the Shinkansen above Honmachi station. The bar serves a ‘shogun mary’, a local take on the bloody mary, containing wasabi and yuzu.

Don’t let the name put you off: this centrally located hotel has just 16 bedrooms, all overlooking the central courtyard. They and the pool confer a very intimate feel on With the Style, whilst the restaurant and bar are equally star attractions.

Osaka is all about the street-food snack takoyaki and okonomiyaki, a cross between an omelette and a pancake, topped with with meat or seafood. As in any Japanese city, you can eat well at both exquisite Michelin-starred restaurants and tiny street carts. Fukuoka specialises in hakata ramen; the famous dish of noodles in tonkotsu soup finds its home here.

Bird, a 25-minute taxi journey from downtown Osaka, is part of the renowned Japanese furniture brand, Truck. This is a mini campus of design and funk, and furnishings in the cafe opposite come from Truck’s showroom. The food is European with Japanese accents, similar to Beard in Tokyo. Try a homemade doughnut from the conveyor belt-style machine.

Yatai – open-air food stalls – are the true taste of Fukuoka. The most authentic remain in the Nagahama district, near the docks. Each stall fits seven or eight people, and the concept resembles Spanish tapas bars, as you eat a few dishes in one before heading to the next. The clientele ranges from local fishermen to suited salary men, however don’t expect anyone to speak much English.

Although it’s in the heart of Osaka, Bar K is not easy to find. It has been voted one of the 50 best bars in the world and features an impressive whisky selection.

This under-the-radar urban rock oasis is a fixture on the Oyafuki-dori scene. It is an izakaya with an industrial aesthetic, known for showcasing some of the city’s best DJs. In summer, they open a rooftop beer garden.

Tokuhiko Kise and Hiromi Karatsu opened Truck in 1997. The first-floor showroom, a delight to both professional and amateur designers, sits above the workroom. Furthermore, they also offer accessories including the Truck Catalogue. Additionally, bird, their cafe, is across the road.
truck-furniture.co.jp

Confectioner Suzukake is famous for its Japanese sweets, wagashi. The flagship store, in the Kami-Kawabata area, includes a tearoom.
suzukake.co.jp