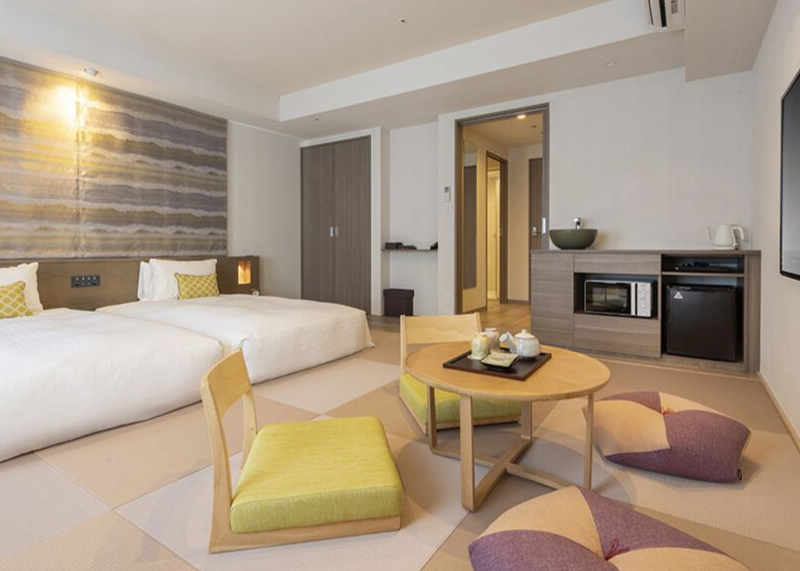 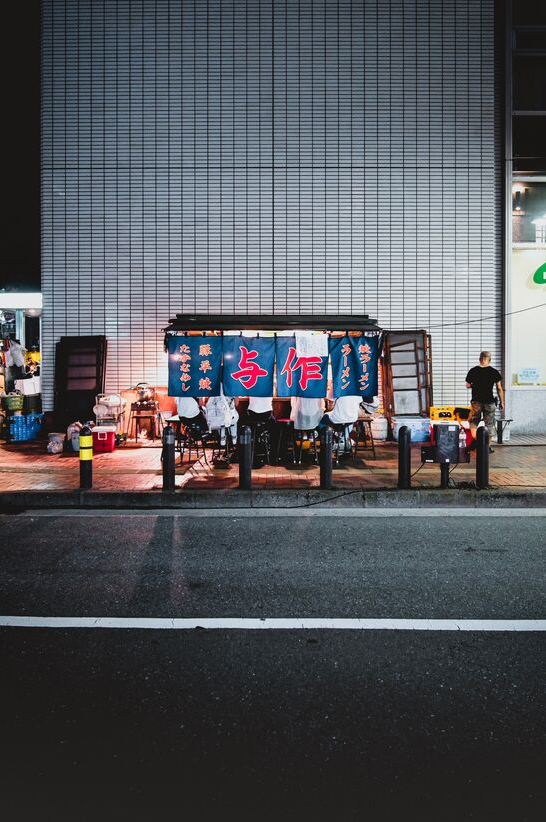 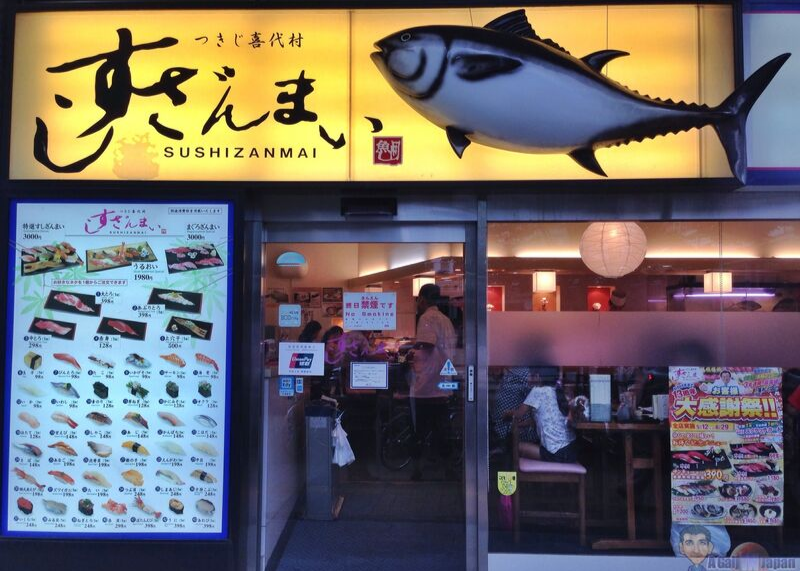 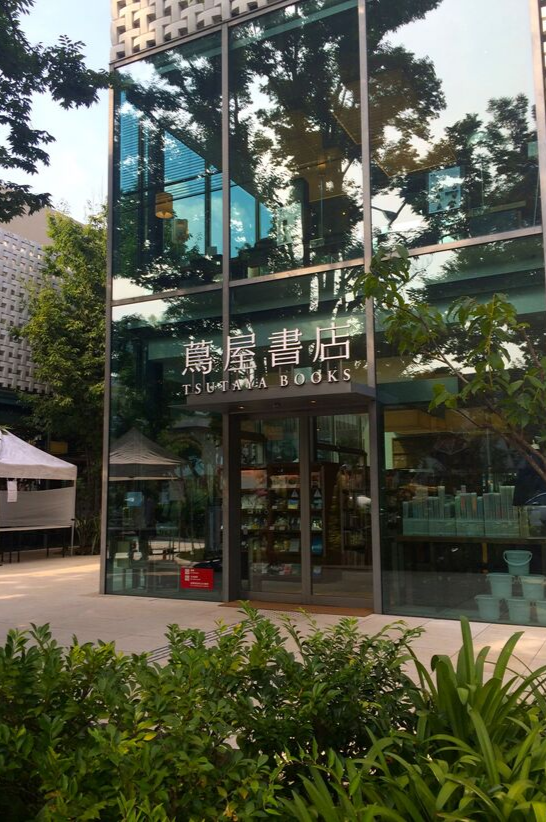 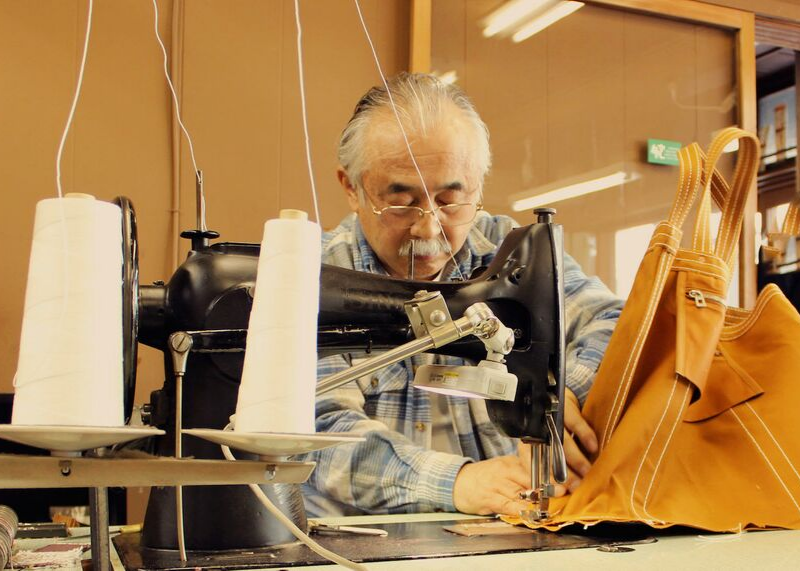 With its neon lights and unfamiliar script, the most populous metropolitan area in the world seems like a truly alien place from the outside. But arriving in Tokyo, you are struck by the immediate friendliness of the city – and you soon start to realise there is something very special about the place.

Forget tales of extortionate prices and getting lost on the metro: Tokyo is a city that works. Its residents are polite and helpful, its streets are clean and safe, and there are thousands of restaurants, bars and shops to enjoy.

A friend of mine who regularly travels to Japan says the Japanese do ‘funk’ better than anyone else. He’s right: and karaoke, of course. ’

Japanese hospitality is in a class of its own. From meeting guests at the Shinkansen railway platform to organising ryokans (traditional inns) in Kyushu, service in hotels is peerless. The Park Hyatt is probably the most famous hotel in Tokyo thanks to Lost in Translation, but every major hotel group has a presence here, and a high-rise Andaz will open in June.

One of the most intimate properties in the Four Seasons portfolio, this 57-bedroom boutique hotel is conveniently located in the Marunouchi district. Tokyo station is only a few minutes’ walk away and the smart shopping area of Ginza, the equivalent of Bond Street, is nearby.
fourseasons.com/tokyo

*CODE was a guest of the Four Seasons Marunouchi

The Tokyu Stay Aoyama is ideal for business and pleasure. Gaienmae subway stop is two minutes’ walk away, with smart Omotesando a 10-minute walk away and Shibuya district two stops on the subway. The hotel is a favourite with the team behind Monocle magazine and the rooms are comfortable and spacious.

Spend more on eating out
AirBnb

CODE is a fan of AirBnb. Generally, the property rental site represents a cheaper option than a hotel and is far more practical for a group. Just keep one thing in mind: Japanese apartments are on the cosy side.

It is next to impossible to eat poorly in Tokyo. Contrary to popular belief, restaurants don’t have to be wallet-busting: in fact, they can often be cheaper than their equivalents in London. We have highlighted a few favourites from our recent visit and have tried to cover everything from street food izakayas, to neighbourhood French bistros and even a burger joint in Omotesando.

Turn into a side street by Cartier and you discover Torigin, a yakitori restaurant that has been here for more than 60 years. Our friend Mimi-san claims it is one of the best such venues in the city; it also serves kamameshi, a flavoured rice dish prepared in an iron pot. The restaurant doesn’t take reservations, so arrive early to beat the queues.
torigin-ginza.co.jp

This warren of backstreets behind Shinjuku station is also known as Shonben Yokocho or ‘Piss Alley’, due to its lack of facilities – but don’t let that put you off. It is a myriad of izakayas – bars that serve food – each with a different speciality including yakitori, ramen and Japanese-style mac ’n’ cheese.

Omotesando Hills 3F, 4-12-10 Jinguame,
Shibuya-ward
Though burgers from the MOS chain are often seen as the best in Japan (and they’ve teamed up with Japan Airlines to offer an in-flight burger) Golden Brown’s are very special too. They use Australian beef and wild yeast for the buns. Check out their restaurant in Omotesando.
goldenbrown.info

Although it’s a chain, Sushi Zanmai is nonetheless a safe bet for good, reasonably priced sushi. A lot of its restaurants feature the ‘kaiten’ or conveyor belt. Like many Tokyo sushi restaurants, it started in Tsukiji fish market. The Shibuya branch is open 24 hours a day.

‘Depachika’ is the name given to food halls on the basement floors of department stores. Equivalents in Harrods, Fortnums and Selfridges barely come close; CODE’s favourite is at Isetan in Shinjuku. As well as the best Japanese foods, you can buy excellent charcuterie, European cheeses and pastas. Towards the end of the day, the food is discounted.
isetan.co.jp

Unlike in many cities, Tokyo’s bars are commonly found on the upper floors of buildings. In areas such as Ginza, some buildings house bars on all floors. Part of the fun is exploring the buildings and going for a drink in each bar. The Japanese do cocktails very well indeed. And if there is only one thing you take away from the whole experience, it is their skill and passion for ice. Forget ice cubes, ice is cut by hand across Japan.

Billed as a ‘library in the woods’, this is a bookshop but, like everything in Japan, not just a bookshop. The complex includes three large buildings that house thousands of books and magazines covering countless topics, with more than 300 publications on food and drink alone. The real secret is Anjin, the upstairs bar and restaurant, where you can browse books over a martini and is open till 2am every day.

There isn’t a bar like this in London: old-school service, cigarette smoke and a great martini help get rid of the jet lag. Order the bagna cauda. The hotel’s lobby is a 1960s time capsule.
hotelokura.co.jp

Fuglen is the 50-year-old Oslo cafe and bar that has opened in Tokyo, housed in a small corner site not far from Yoyogi Park. By day, it is full of funky people sipping on coffee from artisan roasters and in the evening it turns into a cocktail bar with a selection of Japanese and Norwegian craft beers. The space is ‘50s vintage design and all the furniture is up for sale.

The Isetan men’s department store, located behind the main buliding, is one of the most influential men’s clothing shops globally, showcasing new trends and designers. You can spend hours browsing floor-by-floor, from the men’s bag section to the shoe department to the unbeatable eyewear collection. Men’s fashion reigns supreme here.
isetan.co.jp

A cross between North Face and Smythson, with a great selection of accessories and bags, Master-piece is celebrating its 20th anniversary this year. It has cute coffee and wine bars in its stores, too. The flagship is in Osaka but Tokyo has outlets in Ginza, Shibuya and Shinjuku.
master-piece.co.jp

1. Fly Finnair via Helsinki for cheap flights.
2. Fly Japan Airlines or ANA for direct flights.
3. Haneda airport is more convenient than Narita.
4. Don’t touch the taxi’s doors: they are automatic.
5. It is strangely difficult to withdraw money from ATMs on international cards. All post offices and 7-Elevens have machines that should work.
6. Make sure you get your tax back for any purchases over ¥10,000 (about £60).
7. Don’t tip.