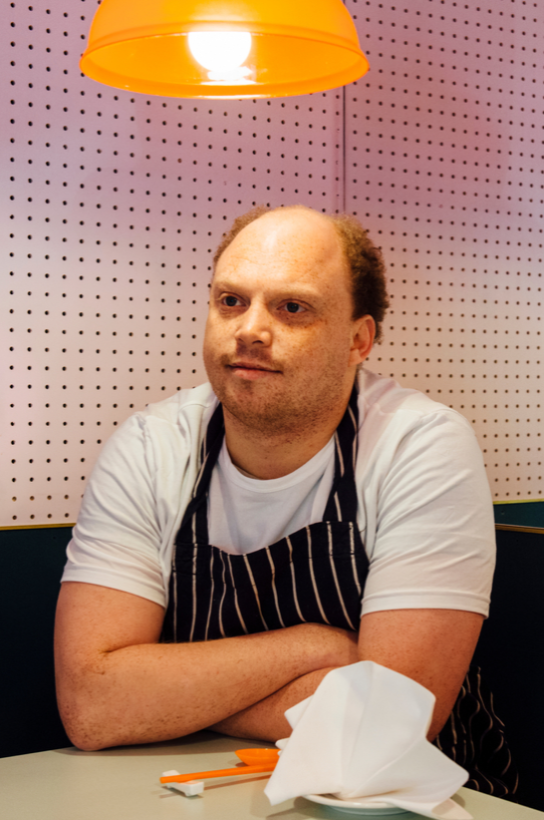 In this week’s Q&A, Oli Brown, founder and chef at Duck Duck Goose, talks to CODE about getting his start in the industry with Rowleigh Leigh, who’s influenced his career and his top restaurant picks in London right now.

I’d say about 8 hours into my first shift (and job) at Le Café Anglais, where someone had cooked one too many Gnocchi alla Romana with Ceps. The chef let me have a taste…Revelatory.

I fell into it really. Came straight out of school with no idea what to do. At the time, Rowley Leigh had just opened Le Café Anglais, and a family friend (who worked in hospitality) suggested I give cooking a try, and to go and speak to him. I went to try the food, and while I was there, he was seated at the bar having a late lunch, where we had a brief and terrifying chat. He’d said start Monday and the rest is history.

Whilst we’re in between sites I’d say a bit transitory with not enough cooking!

It has to be Rowley, my longest employer, who moulded me and instilled in me the importance of intelligent cooking. Also, Rick Stein for constantly being the antidote to the cheffy chef. Another huge influence is Jowett Yu for his exceptional food at Ho Lee Fook in Hong Kong; the place the set me on the path that eventually led to duck duck goose.

Well, the biggest change is that we have a baby due in a couple of months!

Work wise, we’re working on our next permanent site, and have a residency at Mortimer House currently underway on weekends in July. We’re also helping with a project abroad, so a few bits to keep me busy.

Work hard, but not at the expense of looking after yourself. Don’t forget it is only food!

Rochelle Canteen at the ICA, one of my favourites. The food is just proper and so reasonable for London. We’ve just got back from Palermo, where we had a fantastic lunch in the suburbs of the city, in a fish restaurant found totally by chance.  It was called Pescheria Restorante Marcello in the bay of Monte Pellegrino. Best fried Red Mullet I’ve had.

They’ve just opened but the duo from Tata eatery and their new gaff Tayer Elementary looks great and is next on my list.

Hong Kong is such a dynamic exciting place to eat, particularly the local and regional Chinese food being cooked there.

It’s another duo, Tongtong Ren and Peiran Gong of Chinese Laundry. After a fire at their Islington restaurant, followed by the invasion of squatters, they’ve had every restaurant owner’s nightmare. Yet they’ve persevered with several successful residencies and pop-ups, and are now based Brockley, garnering much applause and I wish them all the best. 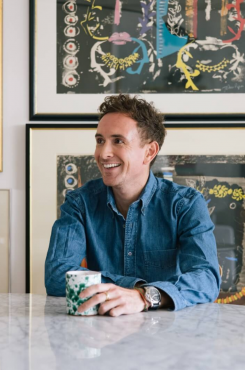 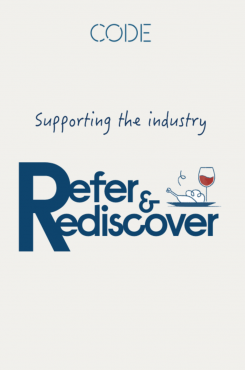 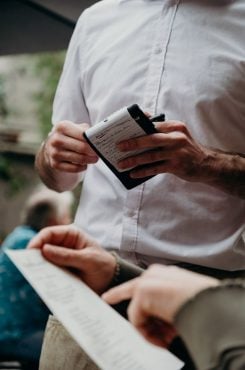