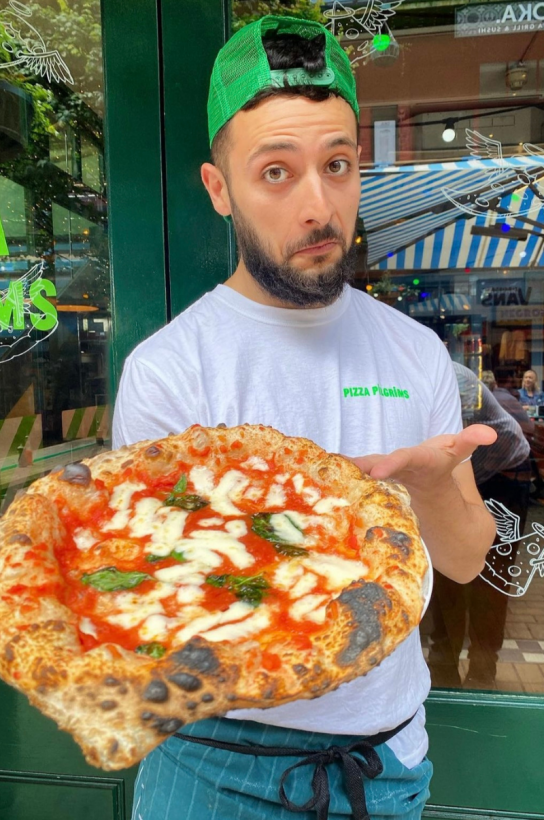 From vegan tacos to Korean corn dogs, we’ve put together our guide of the best spots eat on the CODE app in Kingly Court, Soho.

Peruvian plates and £5 pisco sours at this South American restaurant. While their namesake dishes are great, you shouldn’t overlook the barbecue section of the menu – we recommend the skate wing and pachamanca pork ribs.

Korean Dinner Party is a slice of Seoul via LA. Start with some of their signature Korean corn dogs and KFC (Korean Fried Cauliflower). After that, try the 48-hour cooked short rib tacos and a kimchi stone pot. With Ana Gonçalves and Zijun Mengand of TĀTĀ Eatery involved in the menu, Korean Dinner Party is in safe hands.

If the CODE team had a burrata for every time somebody suggested that we should go to Pizza Pilgrims for lunch then we’d have a lot of burrata. Talking of burrata, their pesto and burrata pizza is one of our favourites, along with the mushroom and truffle pizza. Pesto and Nduja crust dips are also both essential. Dough-licious.

Hot pink vegan joint, Club Mexicana, sits by the entrance of Kingly Court when coming from Carnaby Street. Perfect for if you ever ponder whether you could live without meat, Meriel Armitage’s vegan haven serves up loaded nachos, and tacos galore.

Middle Eastern cuisine in this ground floor diner. Think challah bun burgers with pickled onion and Russian dressing and za’atar fried chicken. The restaurant also has a bakery and shop to stock up on Israeli baked goods. 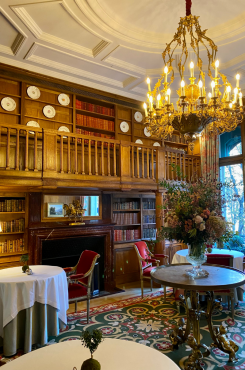 From Le Clarence to Lina Stores, here are the best things the CODE team ate this week 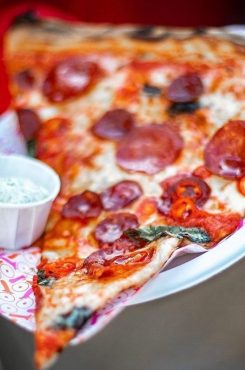 From EggRun to East Linton, everything the CODE team ate this week 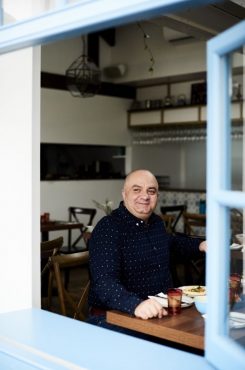